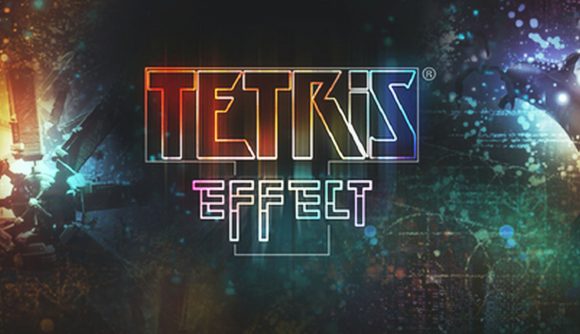 July 25, 2019 Tetris Effect is not wholly reliant on Steam when playing in VR.

Tetris Effect finally arrived on PC earlier this week, having been announced as an Epic Games store exclusive earlier this month. Publisher Enhance Games described the port as “the ultimate version of the game,” with an uncapped framerate, as well as support for 4K and, most notably, VR.

After yesterday’s launch, however, reports suggested that the Epic exclusive required SteamVR in order to run. Those reports were seemingly confirmed by Epic, which told DSOgaming that “Tetris Effect VR does require SteamVR, both on HTC Vive and Oculus.” According to the game’s publishers, however, that doesn’t appear to be the case.

In a statement to Eurogamer, the game’s publisher, Enhance Games, said that if you’re playing in VR (which is entirely optional, for the record) with an Oculus Rift, Tetris Effect can work with the Oculus software development kit, meaning it doesn’t rely on SteamVR.

The update to Eurogamer’s article makes no mention of the HTC Vive. Given HTC’s partnership with Valve for its VR roll-out, it may be that that hardware relies more heavily on Steam’s infrastructure.

As mentioned above, it’s worth noting that if you’re playing Tetris Effect in 2D, none of this matters. The non-VR version of the game is handled entirely by Epic, and it’s only if you want to head into some of the trippiest virtual reality around that you’ll need to concern yourself with Steam’s involvement at all.

Eventually, of course, this could all be a moot point. Several Epic exclusives have eventually made their way to Steam, and for now, there’s no reason to suggest that Tetris Effect couldn’t follow suit. It’s also perfectly possible that the company chooses to put together its own VR infrastructure, but I feel as though that’s a less likely scenario.