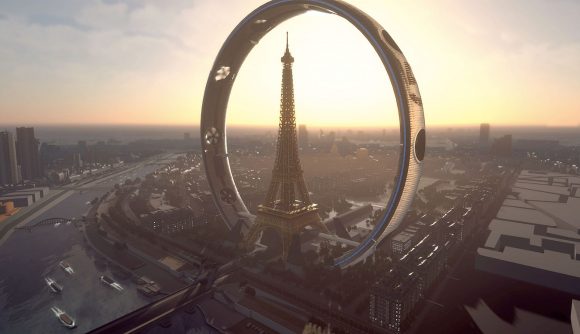 Good news, city-building games fans – a new, and pretty novel, title hits Steam Early Access today. Called The Architect: Paris, it’s a construction game that lets you explore and re-visualise the city of lights in a whole new way, with a “unique 3D recreation of the French capital in which every building can be reimagined, redesigned, and rebuilt”.

As you can see in the clip below, The Architect: Paris lets you take the iconic, incredibly beautiful city and put your own spin on it. You can steer and shape the city’s buildings, landmarks, and even whole areas in basically whichever way you want. For example, you can turn it into a “medieval-looking city or a futuristic one” inspired by sci-fi, as France-based indie developer Enodo Games explains in the clip’s description, create business zones peppers with pretty parks, craft huge plazas “worthy of the greatest soviet cities”, or even mix it all up into a big, exciting mish-mash.

The way it works is through an extensive architectural toolset, as the devs explains in a press release. There’s a City View that gives you a detailed overview of your version of Paris from either sky or ground level. This also lets you tinker with its weather systems and time of day.

Then there’s a Strategic Map, which lets players plan their next project, district by district, with information about main projects and landmarks in there to help you forge some “grand designs”.

A Drawing Board is described as “the heart of the game” by Enodo, letting players re-shape every single building by “choosing among fifty different styles” and tinkering with their height, features, rooftop, and more. You can change the light settings in this mode to get a feel of how things will look, from dusk to dawn.

Finally, a Plot Editor lets you “completely transform the Parisian urban landscape right down to the roadmap” – something you might want to try out when you’ve got the hang of the game a little first. 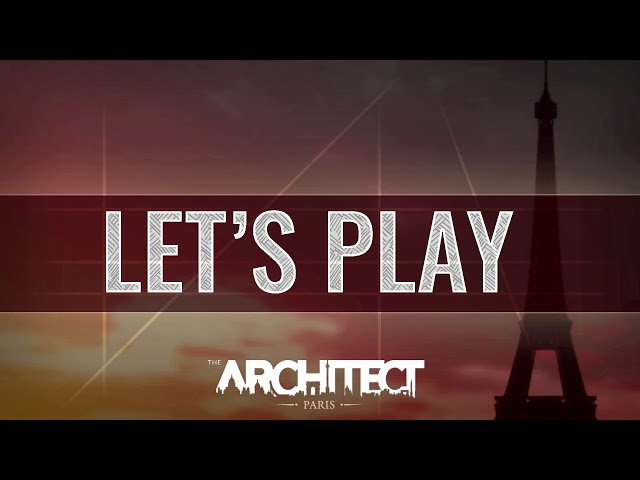