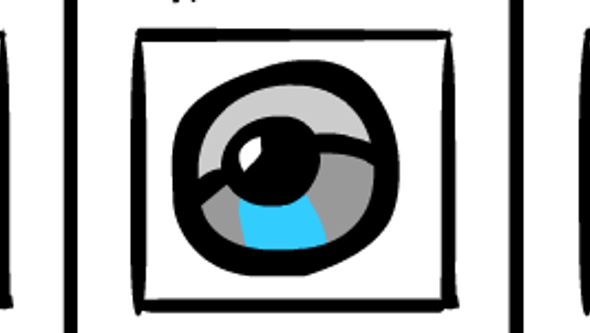 As we’ve already heard, The Binding of Isaac: Rebirth is getting a pretty sizable bit of DLC. In keeping with the themes of The Binding of Issac, this expansion is called Afterbirth, and it will feature over a hundred new items, a new character, and even a new game ending. Designer Edmund McMillen estimates that the whole thing will increase the game’s size by over a hundred hours.

But today, we just heard the game is getting a totally non-copyright-infringing version of the Poké Ball.

It most notably, however, it would appear that Afterbirth will include a sort of Poké Ball that will trap any enemy it hits, and which you can then release later to fight alongside you. It only lasts for the duration of the room, but it’s pretty neat. It’s called the Friend Ball.

McMillen also promises that there will be new music tracks, more enemies and bosses and, of course, “more poop!”

So we have that to look forward to when Afterbirth drops this summer.