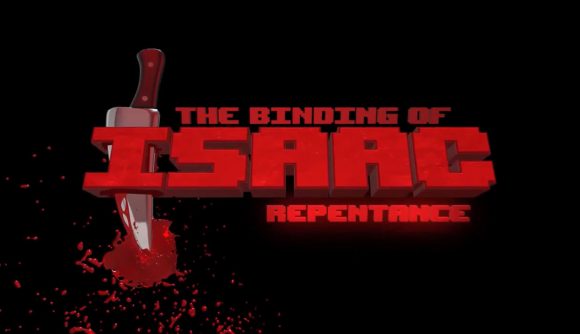 Binding of Isaac’s creator, Edmund McMillen, has revealed in a tweet that the game’s final DLC will be released later this year, scheduled for a late fourth-quarter release.

We know the DLC is called Repentance, but we know little else – a trailer released last year consisted of only a 19 second shot of the expansion’s title. Players have so far largely gained updates in the form of sporadic droplets from McMillen’s tweets, such as hints at the inclusion of characters Bethany, Jacob and Esau, though there is a decent entry on Gamepedia that contains many similar morsels, both confirmed and speculative, which is worth checking out.

Based on his tweet, and McMillen’s previous comments that this would be the final Isaac expansion ‘for real this time’, fans might not expect to see any future Binding of Isaac pieces of DLC in the future, however McMillen has previously said that he is ‘never done’ with Isaac, so perhaps future iterations might await.

general updates: The Legend of Bumbo is slowly moving toward a release around the end of q3. Repentance is scheduled for a late q4 release, the four souls expansion should be out in a month, the Gish 15 year ani. Is coming soon & mewgenics is a thing again! Should be a good year. pic.twitter.com/T1yekkwj1a

McMillen adds that he is currently working on an addition to his crowdfunded Binding of Isaac tabletop game, as well as his next game, The Legend of Bum-bo, a game that looks to be based on cardboard-based visual aesthetics, turn-based combat, and dungeon environments filled with angry (but adorable) turd-foes.

Look out for Binding of Isaac: Repentance, which is expected to be released late 2019.