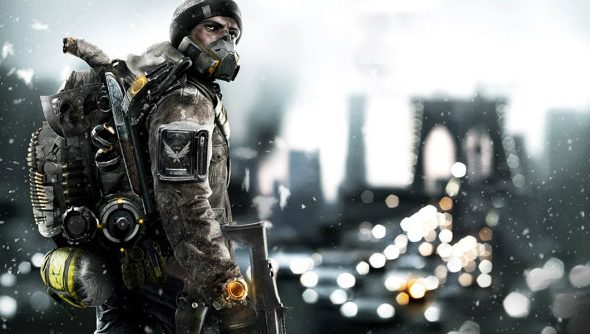 The Division is out a week today and Ubisoft have celebrated this fact in the tried and tested fashion of releasing a launch trailer.

Ubisoft’s open-world shooter is the next big game, but there’s plenty on the horizon. Just look at our bulginglist of upcoming PC games.

It’s a trailer all about how gangs have taken over Middle Manhattan and are making people crispy with the lick from a flamethrower, so you, part of a makeshift militia, have to go in and shoot them until the numbers stop popping up. Have a watch:

Pre-ordering now gets you the hazmat gear set which increases your resistance to “exotic damages”, which makes it sound like something Donald Trump would wear.

The Division launches on March 8.