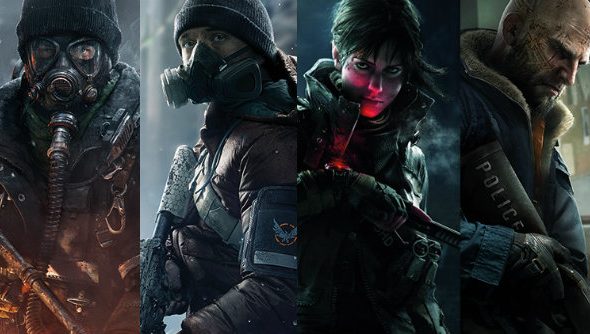 The Division’s servers will be live almost everywhere in the world by launch day, because the switch is getting flipped at  00:01AM Australian Eastern Daylight Time, on March 8.

Maybe The Division will enter our list of PC’s best RPGs when we’ve all spent some time with it.

Because the servers will only be populated once the game is released to the public, reviews for the game will obviously be going up post launch.

“The Division was always designed to be a seamless online experience, giving players the option to play solo or group with fellow Agents to tackle missions and infiltrate the Dark Zone as a squad,” explains Ubisoft on their blog.

Looking at feedback from the beta, Ubisoft say they “saw first-hand how The Division’s unique gameplay experiences were brought to life by a large and active player population”, so they want games critics to experience the game in the same environment as everyone else. You can’t argue with that, really.

If you bought a digital copy of The Division, pre-loading starts tomorrow, March 3, at9AM PT on both Steam and Uplay.