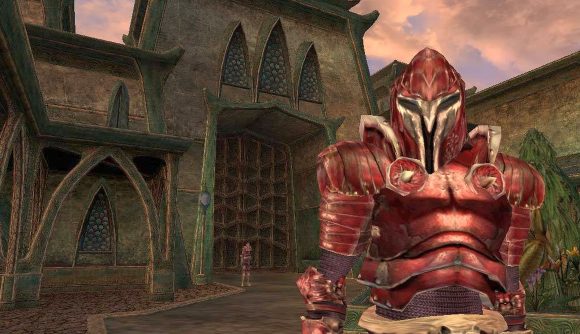 The latest update for the sprawling Morrowind Rebirth rework project has landed. The extensive overhaul mod for Elder Scrolls III: Morrowind, which aims to let you “explore the island of Vvardenfell as you never have before, with a world built anew to be both alien and familiar”, now has a 5.2 version – and it’s packed with “a plethora of changes” and “plenty of cool additions” to delve into.

As announced by modder Trancemaster_1998 on ModDB, new additions to the RPG game’s rework project include pretty “major” visual overhauls for some of its areas, such as Gnisis and Seyda Neen, and, to a lesser extent, the market town of Suran. There are also new goodies to grab, like Velothian magic armour, a St. Meris Shield of Serenity artifact, and ingredient for your concoctions: white guar hide.

In addition, there are some significant gameplay changes that’ll add something new in to the mix. For example, as the modder highlights with a screenshot, “if your disposition sinks below 15 towards an NPC and you fail to bribe, admire, taunt, or intimidate, the NPC will now force a goodbye. Previously you could just keep on clicking, without a proper response”.

Other key changes include the addition of “more varieties of the regular dremora”, “supply chests to Imperial cult chapels, tribunal temples, thieves guild hideouts and Morag Tong guild halls”, various tweaks and improvements to the game’s landscapes, “hundreds of various minor mesh/texture edits”, and lighter carry weights for a bunch of ingredients. 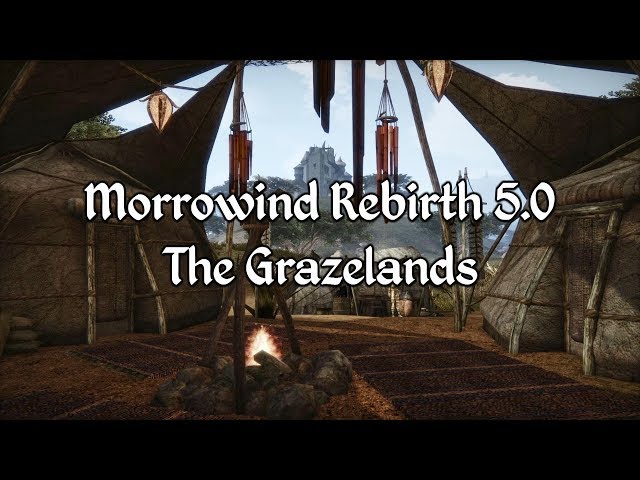 Another change worth noting is that “the base cost of pre-made spells now have the same cost as if they were autocalculated, meaning they won’t be cheaper or more expensive than identical spells that you make yourself”.

Alongside these new goodies, graphical changes, and other updates, Morrowind Rebirth 5.2 also adds a stack of balance changes across the open-world game’s various potions, spells (general and base cost), enchantments, creatures, and armour, and a hearty batch of bug fixes, too. You can check these out in detail on the update post here.

You can also take a look at our list of the best Skyrim mods if you’re an Elder Scrolls fan and keen to tinker with the latest game in the long-running series.