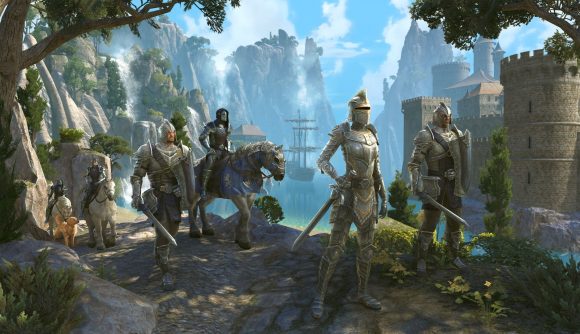 The Elder Scrolls Online’s next year-long chapter has been unveiled. Zenimax Online Studios has lifted the lid on High Isle during the MMORPG’s big 2022 reveal livestream, and the coming year will take us to a place that’s never yet been explored in the Elder Scrolls series. This year’s adventure is called Legacy of the Bretons, which means a leap into the High Rock descendants’ lore and culture – as well as a return to the series’ storytelling “roots”.

Following the pattern of recent years, 2022’s year-long adventure will be chunked into four major updates, starting with the Ascending Tide DLC on March 14, which adds two new dungeons and sets the scene for the year ahead. On June 6 (June 21 for consoles), the major High Isle chapter will arrive, with a dungeon and then a story DLC coming as parts three and four after that. Unlike the game’s more recent chapters, however, High Isle will hinge less on demonic invasions and more on “political intrigue and subterfuge”, as Bethesda comms chief Pete Hines and Zenimax creative director Rich Lambert explain in the stream.

“This is going to feel like a classic Elder Scrolls game,” Lambert says. “The Bretons are this traditional, medieval, feudal society with knights, noble houses, and of course all the politics that surround that.” So, think Athurian knights, dastardly knaves, and everything in between. The adventure takes place in the midst of the Three Banners War, which is fracturing the region of High Isle – and players will need to act to bring about peace, and an end to the conflict.

Speaking of High Isle, this is a place most fans won’t even have heard of, and that none have yet seen in an Elder Scrolls game. It’s one of four islands found in The Systres archipelago, which lies in the Abecean Sea, far to the south-west of Daggerfall, and north-west of Summerset. “It’s only ever been documented by a single map in Redguard,” Lambert explains. So, it’s very much off the grid compared to The Elder Scrolls Online’s settings so far. 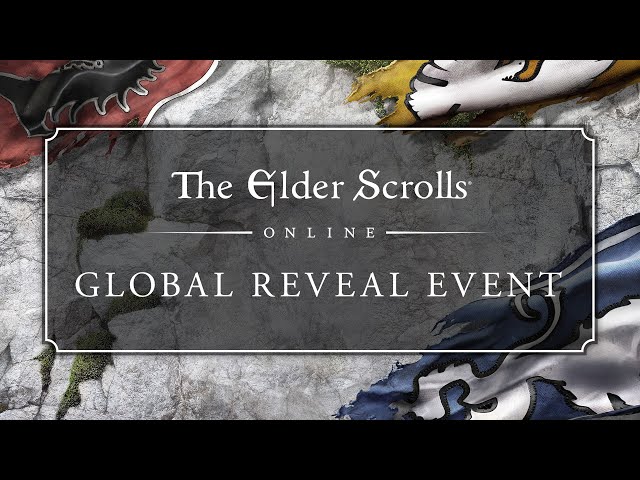 High Isle will represent the “epitome of Breton culture”, as Lambert explains. It’s home to castles, tournament grounds, and wealthy feudal lords and ladies – and its location makes it the perfect spot for secret peace talks to bring an end to the raging war, hosted by the Society of the Steadfast – a new faction led by a very wealthy baron.

The chief bad guys this time around, though, are a secret society called the Ascendant Order who are well-armed fanatics looking – for some reason – to thwart the peace talks. The studio explains that they’re willing to end as many lives as needed to make this happen. This faction is led by the Ascendant Lord – a mysterious but intimidating figure clad in dark steel armour, head to foot. The Order’s influence can run deep deep in The Systres isles, so you’ll need to be later to their machinations. 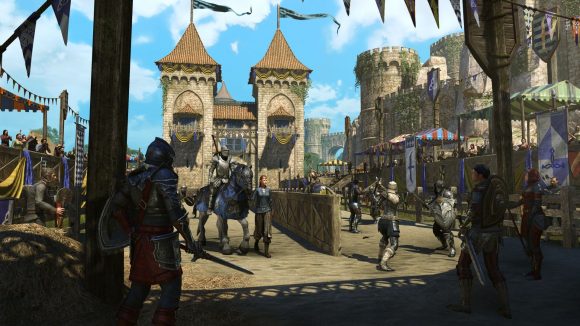 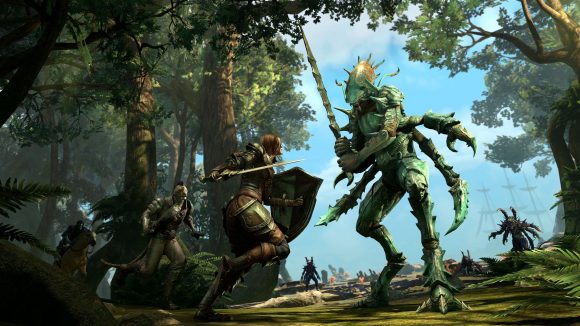 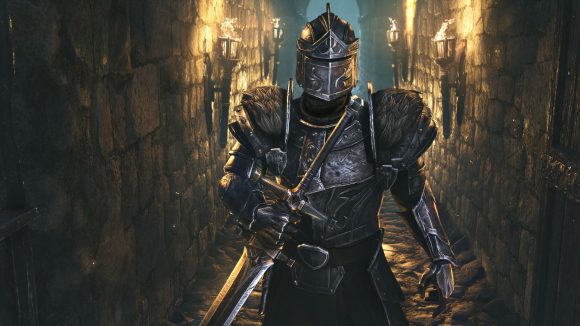 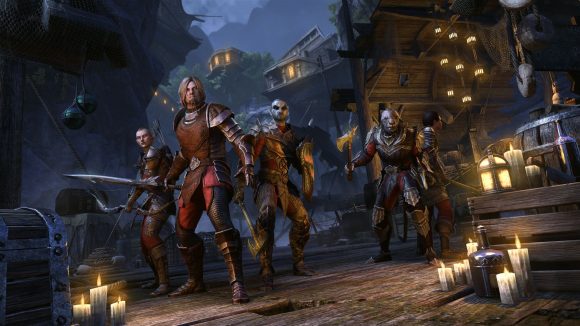 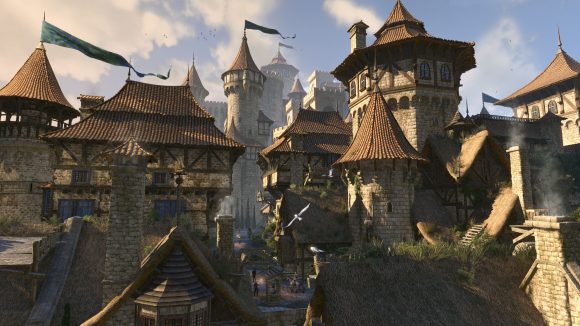 The archipelago is inspired by real-world Mediterranean shores, with cliffs, waterfalls, beaches, and beaches. The devs also drew on European medieval architecture and culture to create the Bretons’ towns and settlements, reflected both in imposing above-ground castles and underground catacombs. The landscape looks truly sumptuous in places, if the reveal stream is anything to go by, with areas outside the city walls full of sunflowers and blue skies that evoke a sense of beauty reminiscent of places like The Witcher 3’s Toussaint.

There are dark sides to the place, too, though. In the north lies a “dense, deadly jungle island”, which is essentially a prison island raging with lawless foes. “There are more than two locations that players can look forward to as The Systres archipelago is an island chain players will get to explore throughout the year,” art director CJ Grebb says.

You'll meet powerful new factions in High Isle including the Society of the Steadfast and the secretive Ascendant Order. Both have their own motives and agenda for the Alliance peace talks. pic.twitter.com/FyLpFCCtFr

You can catch the full reveal stream above if you’re keen to see and hear more from the team at Zenimax about the upcoming adventure. The Elder Scrolls Online High Isle arrives later this year.