A group of busy modders is working on giving Skyrim‘s main questline a total overhaul. The project is called Skyrim: Extended Cut, and will come with an expanded third act for the RPG, more friendship and romance options, and improved factions to name but a few things. Skyrim has received oodles of new content from fans to keep it going, but, my, is this one going for it.

One of the mod creators explains on Reddit that listing everything would be too lengthy, but here’s a taste of what’s to come. The team are integrating the Dragonborn DLC quest into the main one, introducing more characterisation for Alduin and Miraak, bumping up the Thalmor’s involvement, overhauling the Blades faction, adding more stuff to do in Blackreach, introducing a new core cast, and, er, giving Delphine the boot.

“We’ve had great success with the project so far,” one of the modders writes on Reddit. “The documentation and internal organisation of the main questline have made it possible for us to make desired changes from a technical standpoint, we’ve staved off scope creep by strictly focusing on the main quests only for the initial release, and our writing volunteers have created an excellent lore-friendly storyline that preserves the feel of vanilla Skyrim while providing a questing experience based on great titles like Dragon Age and The Witcher.”

There’s plenty of ambition here to be sure, but delays have beset plenty of grand Skyrim projects. Someone foresaw the worry and provided an answer to cut it off at the pass.

“Skyrim: Extended Cut is more similar to a large quest mod than a total overhaul like Skywind or an expansion like Beyond Skyrim, and therefore does not take the years upon years of time and effort required for a mod of that size,” one of them explains. “The modular nature of the project and the efficiency of working with vanilla content are both healthy indicators for relatively swift development.”

You can catch the trailer down below: 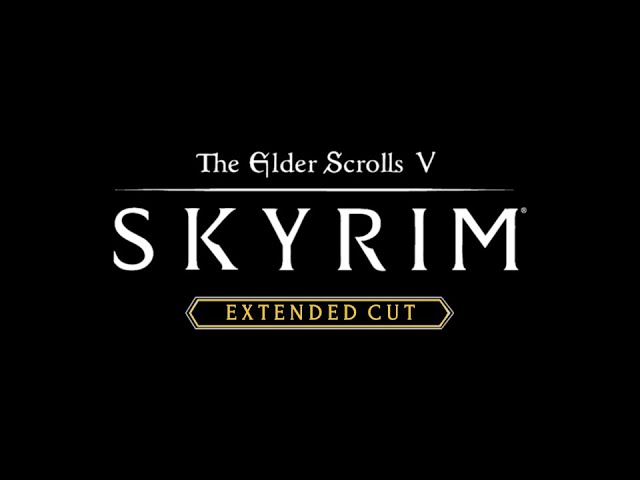 The team is also looking for some help regarding writing, dungeon and level designers, and quest implementers. If you’d like to get involved, you can check out its Discord and website.

If you’d like to check out some other Skyrim mods to help you pass the time, you know where to click.