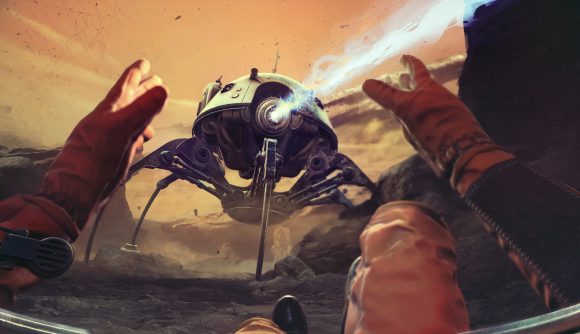 Some of the developers behind The Witcher 3, Dying Light, Dead Island, and Cyberpunk 2077 have come together to start up a new studio. Called Starward Industries, its first outing is a sci-fi game with atompunk aesthetics that is inspired by the works of Stanisław Lem, a prominent novelist who worked within the same genre. It’s called The Invincible, and it’s set in a world where technology has advanced to the point of seamless space exploration, but equipment remains analogue as the digital revolution has not taken place, nor has The Cold War ended. The game’s been in the works since 2018, and the devs hope to have it out next year.

We got the chance to chat to project leader and CD Projekt Red vet Marek Markuszewsk ahead of the upcoming PC game’s reveal. So, first things first, what is it about Lem that the studio likes, and what is it about his work that Markuszewsk thinks translates to a videogame?

“The most fascinating and inspiring thing about Lem’s writing is the extent of the boldness of the provided visionary,” he tells us. “His stories are multi-layered as if written with the intent to be adapted as interactive entertainment. Not everything is trivial, though. We have specifically chosen a novel with quite a deft theme, indeed a straightforward story related to space exploration, yet reaching to the phase which at present is still not easy to be fully pictured.”

While Lem was particularly active between 1946–2005, Markuszewsk reckons the words he wrote still have plenty of meaning and relevance today. “Lem has developed several visions of how humanity and societies may be evolving far into the future when space travel and meeting other species will be the norm,” he says. “Whilst we’re just beginning space exploration, many prophecies regarding tech innovations indeed came to life, such as the internet, ebook readers, artificial intelligence, genetic engineering, micro-robotics et cetera. 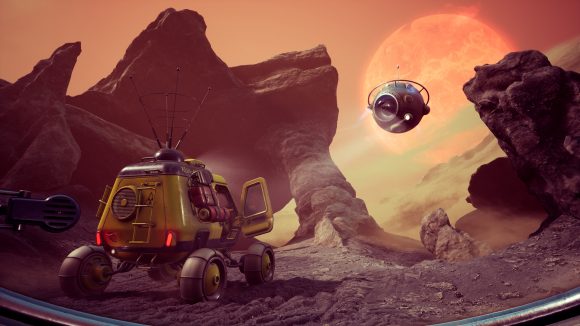 “Maybe not always named or working exactly as Lem imagined, but serving precisely the described purposes, rooted in science and psychology. There’s a strong feeling that with the recent trend which includes implants, chips and mental interfaces, we’re stepping into transhumanism – the theory that the human race can evolve beyond its current physical constraints. Lem’s works are great to reflect on what challenges such developments may bring.”

The themes of the game certainly seem bold and interesting, then, but what will The Invincible feel like from moment-to-moment when you’re playing it? Markuszewsk says that the atmosphere draws comparisons to Alien: Isolation, whereas communicating through radio comms will put you in mind of Firewatch.

“The gameplay is quite diverse, including exploration, navigation, face to face discussions with NPCs, operating various equipment which is all analogue, solving clues, interacting with robots, piloting drones, crunching data, even driving vehicles,” Markuszewsk explains to us. “A large part of interaction will include radio comms, sometimes dense, even tense at times, often intimate, closely related to the unfolding events – in that way The Invincible can remind of Firewatch. 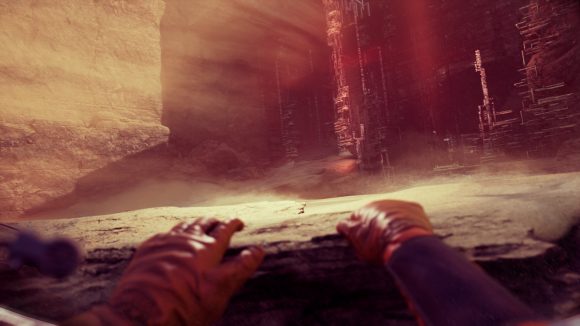 “On the other hand, in terms of gameplay and atmosphere, the closest game I can think of is Alien: Isolation. Among tens of games which we’ve researched while working on The Invincible’s concept, these two titles combined perhaps represent the best of what our game is going to offer.”

More? Here are the best space games on PC

Markuszewsk hopes to release The Invincible in the second half of 2021, but that’s conditional on several factors. Due to the current state of the world with COVID-19 and beyond, it’s hard to offer a more narrow timeframe. You can wishlist it on Steam if this one sounds like your kind of thing.