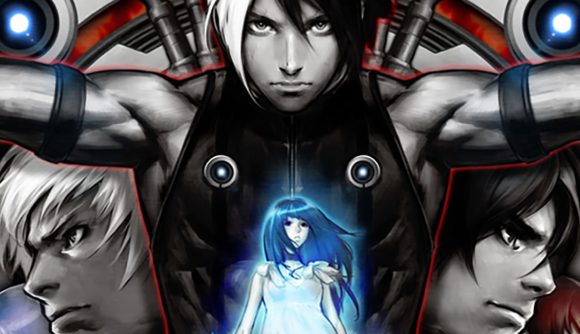 The fighting game community has been pushing for developers to use rollback netcode in their games for over a decade. Rollback netcode is essential for fighting games as your inputs are registered the moment you hit a button – this means you’ll always get the command you wanted, even in matches with high pings. Perfect implementation of rollback netcode allows players from all over the world to fight with minimal lag, and now The King of Fighters 2002 Unlimited Match has been updated with brand new netcode.

SNK fans have been begging for netcode updates, but for the longest time it seemed unlikely to happen. Code Mythics, the team behind the rollback update, has worked with SNK over the past few years to bring their netcode in fighting games up to modern standards.

While Code Mythics has already brought rollback netcode to Garou: Mark of the Wolves, The Last Blade 2, and KOF ‘97, KOF 2002 UM ran on different hardware which made the implementation difficult. After spending six months in an open beta period, SNK and Code Mythics are finally able to launch the new and improved KOF 2002 UM.

It looks like SNK is fully onboard with rollback netcode, finally ending the nightmare that is delay-based netcode. Updating old arcade games to feature this type of netcode is no easy task, but it’s a trickier process for modern games. Don’t expect to see SNK suddenly update King of Fighters 14 and Samurai Shodown with support for rollback netcode.

We at Code Mystics would just like to extend a personal thank you to the FGC, both for your support in our efforts, and also helping make #KOF2002UM rollback a reality. Here's to a prosperous future to us both! 🙂

To celebrate the launch of the freshly updated KOF 2002 UM, SNK has discounted the game by 25% on Steam for anyone looking to give it a try. Though the netcode has been significantly improved, these classic fighting games may shock you by how strict the inputs are for special moves. Bear that in mind before immediately heading to ranked mode! If you’re looking something a little less complex, definitely check out our best fighting games on PC list.