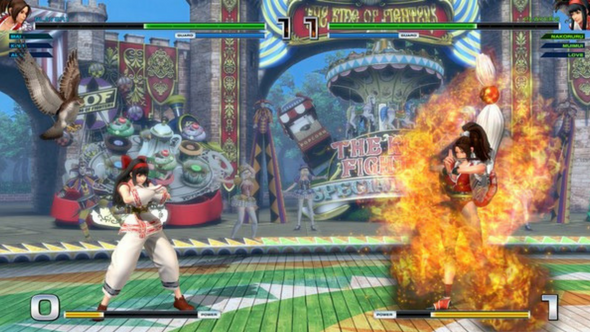 Settle your scores between friends with the best multiplayer games on PC.

The newest entry in the long-running fighting series comes to PC with a 50-character roster and four DLC characters with both new and returning favorites. They include Rock Howard, Ryuji Yamazaki, Whip, and Vanessa.