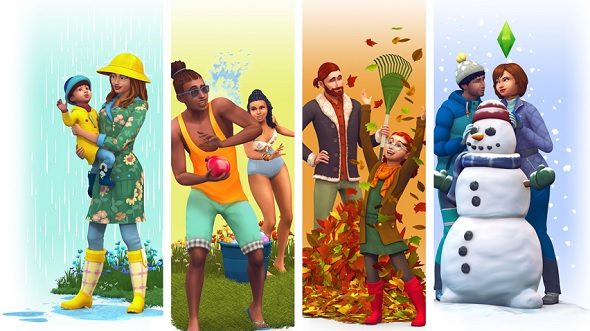 Another month, another new Sims expansion – woo hoo, who cares, whatever. Wait, no, don’t be like that, this time it’s one that us Sims fans have been waiting years for. It’s an expansion that affects the whole Sims experience – even if you ignore it after it’s installed – it’s The Sims 4 Seasons!

It brings ice and skating rinks, sprinklers and swing sets, a new TV station and a family calendar you can organise, not to mention Sims slipping over and showering in the rain. But let’s not forget, this is a Sims expansion, and that means each new season comes with a new way to kill off your Sims. Delightful.

Looking for a different kind of sim? Check out the best simulation games on PC.

To help you get you into this new expansion we’re going to run you through our favourite new features in The Sims 4 Seasons. We’ll be covering everything from the obvious holiday celebrations to the less obvious, er, bees. Yes, the type that buzz around. You can’t have spring without them. 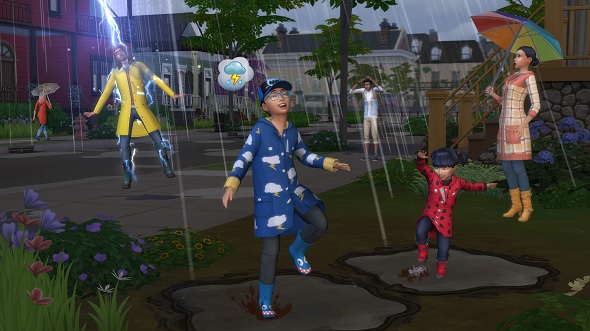 It wouldn’t be a Sims game or expansion if there weren’t new ways to kill your unsuspecting and usually undeserving Sims. Seasons definitely doesn’t disappoint. There are now, technically, four new ways to kill your Sims: heatstroke, freezing, being struck by lightning, and by giving a death flower bouquet to an elder… Harsh, but c’mon, if that ol’ crab apple Mrs. Crumplebottomwas about you’d use it on her. Don’t lie! If you give the same bouquet to a non-elder then they’ll simply age several years instantly.

As it turns out, it’s actually quite hard to kill Sims in The Sims 4, but after putting the hours in we still managed to get a glimpse of three of the new deaths. The death by lightning caused us the most trouble. It’s easy enough to get them struck by lightning once, but twice within three game hours? Almost impossible. And, even if you do manage to get lightning to strike twice, there’s a chance your Sim will gain Thor-like superpowers, which is like the opposite of the painful death we were hoping for.

There are holidays, obviously 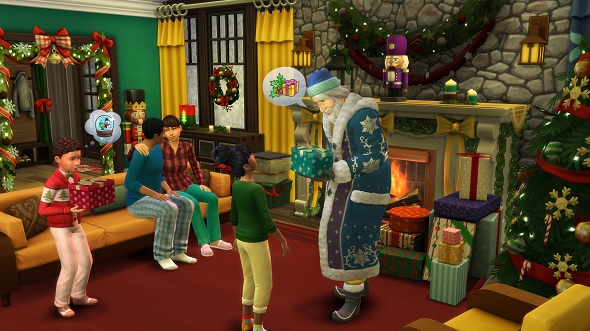 You start off with Lovefest, Harvestfest, Winterfest, and New Year’s, all in their corresponding seasons. There are even occasional surprise holidays like Rebate Day and the Lottery too, but if there’s a holiday you feel is missing then you can just add it to the game yourself.

You’re able to choose which day it lands on during whichever season you wish, and can also decide what “traditions” your Sims have to do in order to successfully celebrate your holiday. Better still, you can decide on decorations, and whether or not to give your Sims a day off to party. 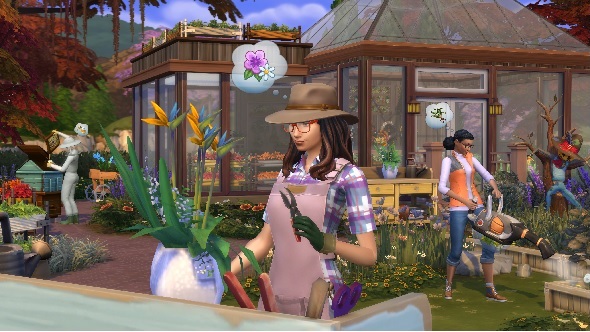 Seasons also adds a new flower arranging skill to The Sims 4. Not only does it allow your regular joes to make pretty bouquets, it also allows the most talented of Sims to make a pretty penny – or, uh, simoleon – from them.

The flower arrangements your Sims make can be used as decorations, given as gifts, or turned into stock if you own the Get To Work expansion. As you increase your Sim’s Floristry skill they can use different flowers, and it’s advised to use flowers your Sim has in their own inventory – it’s cheaper that way. And, trust us, opening your own florists will rake in the simoleons. 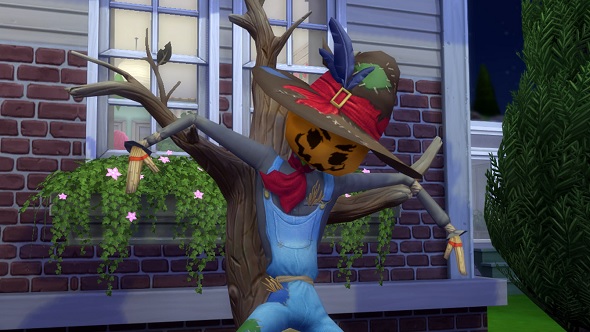 Patchy the Straw Man is a scarecrow you can put on your lot, and if you become good enough friends with him, he’ll come to life and basically be your very own Seedos – y’know, the guy who throws you seeds in Viva Pinata. You can check Patchy’s pockets for seeds, too, which can result in giving your Sim random seeds to help spruce up their garden. You’ll know he’s your friend when you can ask for gardening tips and have access to his outfit in Create-A-Sim.

If you chat to Patchy enough, and ask him if he actually scares crows (he does, by the way), then he’ll come to life and help you with your garden for up to six hours at a time. That’s also all the time you need to romance Patchy, as long you don’t mind your conversation stopping mid-way through because he’s got to go back to his post (figuratively, and literally).

Your kids can join the Scouts now 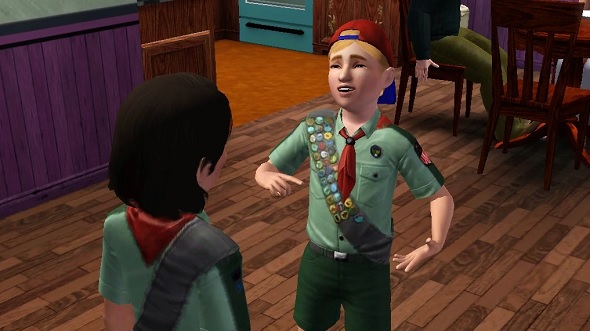 And on This Week In Things I Never Knew I Needed In The Sims is… the ability for your children and teenagers to join the Scouts! To become a Scout your Sims need to join an after-school activity through the career section on their smartphone. From there your Sims have to earn badges, go to Scout meetings, and complete daily and advancement tasks.

Buying the Scout Board will allow your Sims to keep track of their progress, too. There are nine badges to collect – from civic responsibility to young scientist – and then they can begin their Scouting career as a Llama Scout. The aim is to get all the way up to Llamacorn Scout, at which point your Sims will be rewarded with a gold Scouting trophy, an expert Scouting outfit, and the Scouting aptitude trait. I’m already more invested in this progression system than the skill tree in any RPG, ever. 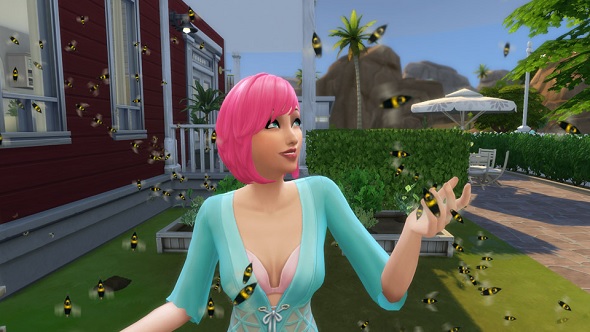 Want to save the bees? Then get your Sim to become a beekeeper! You can use the bees to pollinate your plants, make new friends, annoy your enemies, or to collect honey. They’re only active during the warmer seasons, and are sleepy during the winter – unless you keep them in a greenhouse.

If you become good friends with the bees (and not get stung in the process) you’ll need a beekeeper suit. Once you have the black and yellow boizzzz on you side you can use bees to attack your enemies, cheer your Sim up, pollinate nearby plants, fetch you a gift, or to woo and impress a certain Sim. What is it they say? Beauty is in the eye of the bee-holder?

Oh, and one final piece of advice: don’t piss off the gnomes.