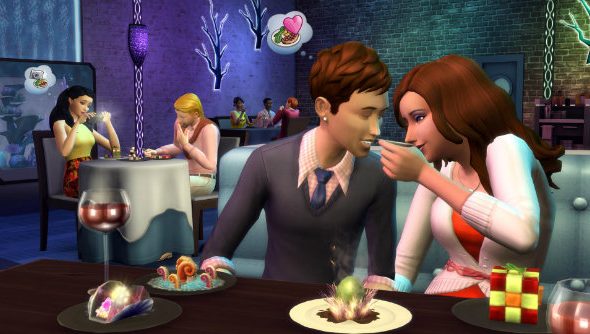 Games being banned for violence in certain countries isn’t anything new. In fact, it’s a semi-regular occurrence in some countries, with ultimatums given to game developers to censor certain sections to get their games released. Uzbekistan just went one further and banned 34 games in one go.

Will any of our upcoming PC games feature on the list in the future?

According to the BBC, the country’s authorities say these games could be used to “propagate violence, pornography, threaten security and social and political stability”. They are also worried about the games disturbing the religious harmony of the area, as well as spiritual values.

The Sims 3 and 4 really stand out on the list of games, which includes Silent Hill, Doom, The Punisher, and various other violent games. It’s clearly the WooHoo that isn’t tolerated, hence why it’s listed along with Bone Town and Mass Effect. I’d love to know why Call of Duty: Black Ops is the only COD game on the list, though.

A Similar thing happened in China over a decade ago, along with a very similar list, so it’s not like this is the first time The Sims has caused controversy abroad.