It’s Thursday, and you know what that means – another round of free PC games from the Epic Games Store. This week, you can grab some retro-style action with Sonic Mania and Horizon Chase Turbo, and as ever, Epic has revealed next week’s freebie, too. It’s time to get into a narrative-driven, first-person puzzler with The Spectrum Retreat.

You’ll be able to grab The Spectrum Retreat from the usual Epic Games Store promotion page on Thursday, July 1 at 8am PDT / 11am EDT / 4pm BST. It’ll be there for one full week, at which point it’ll be replaced by another freebie. As always, you’ll ‘purchase’ the game at a price of zero dollars, and it’ll remain in your library just like any game you might pay money for.

The store page describes The Spectrum Retreat as “a stay you won’t forget. Explore the pristine and uncanny hotel, The Penrose, while solving its ingenious colour-coded puzzles and discovering the reasons behind their seemingly never-ending stay.”

Check out a trailer for The Spectrum Retreat below. 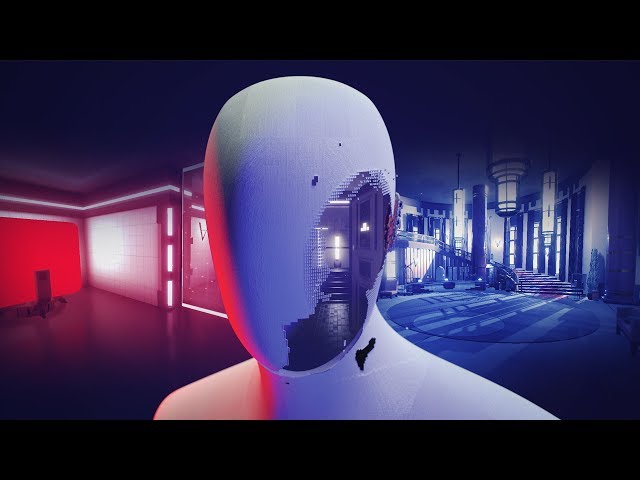