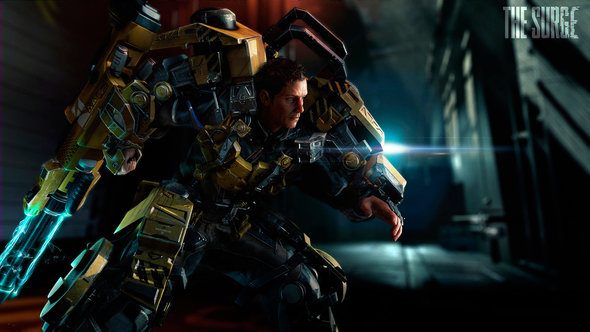 We’ve already had a lot to say about the combat and visuals in Deck 13’s upcoming ARPG The Surge. The studio, who you may remember as the guys behind 2014’s Lords of the Fallen, have been very keen to show us how they intend to innovate the genre with the addition of finesse-based combat as well as tactical limb removal.

Get prepared for The Surge with our list of the best gaming controllers.

To add to the excitement, we have now been treated to a special, behind-the-scenes video, which you can see above, showing how the team created the brutal combat and dystopian sci-fi aesthetics that make up The Surge’s environments. In it, Managing Director Jan Klose discusses the depth and variety that the team have tried to weave into the combat. “There’s a lot of choice in terms of how you want to play the game” he says. “You can block, you can dodge, you can duck, you can jump. There’s a lot of stuff you can do.” 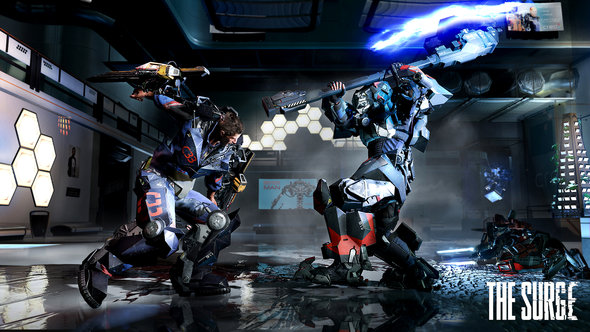 The teaser goes on to talk about the process of motion capturing for such a heavy, exo-rig. Lead animator Sebastian Seubelt describes how they “attached twenty-something kilos to [their] stuntman and made him do even the fastest attacks with it.” Concluding with a little bit of discussion about the world and the people who inhabit it, Jan Klose explains how the team “really tried to have different layers of story.” He addsthat “some of them are really important for you, some aren’t and some just lead you in the wrong direction. But it’s about exploring and finding out what it is all about.”

The Surge is certainly shaping up to be an interesting improvement on the foundations that the team built in Lords of the Fallen. The combat looks a lot less encumbered, which made up the bulk of the complaints about their earlier title.