The Technomancer, developer Spiders’ upcoming Martian-set RPG, is going big on bugs. Rather than just frying human enemies with your Technomancer’s special powers, you’ll also be going up against a variety of besties that are certainly a bit more than sci-fi orcs. Take a look at Martian uglies in these new screens.

Need keeping busy? Try sinking in dozens of hours to one of the best RPGs on PC.

Mars’ wildlife are a combination of genetic experiments, mutations and evolution. Mars was originally barren, but human colonists brought earth creatures with them to aid in the creation of an ecosystem. That system soon barrelled out of control, and resulted in these vicious nasties that will no doubt be causing you a few problems during the game. 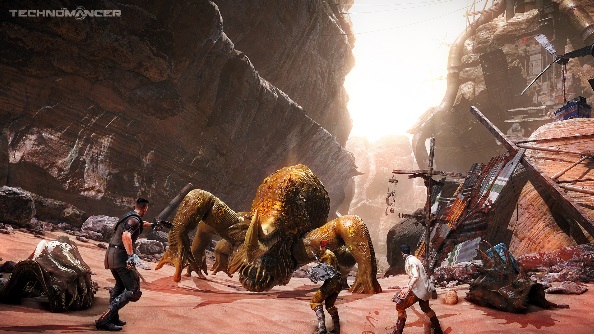 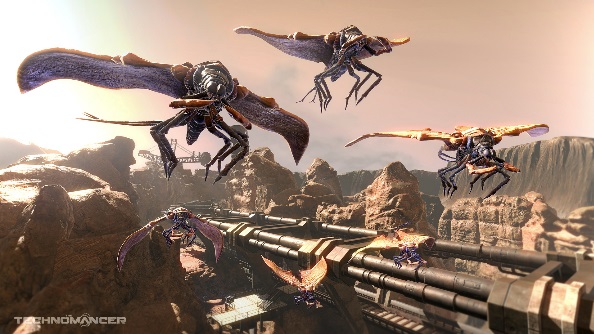 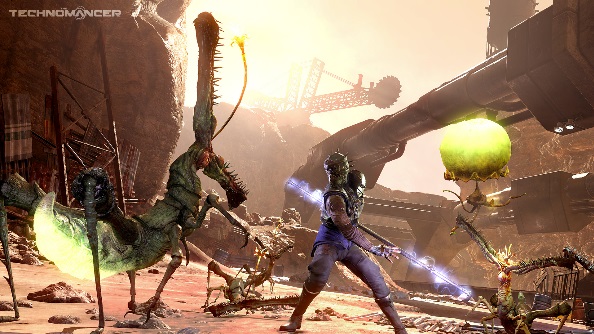