Ahead of the game’s airing at PAX East in Boston this weekend and Rezzed in London the next, CD Projekt have revealed a number of new screenshots of The Witcher 3: Wild Hunt. In them, our hero Geralt encounters some adversity, then some sexy adversity, and then back to just regular adversity again.

Please look at the screenshots now. Some are from this morning, others are from a time when there was too much other news going on to bother writing about two screenshots appearing. So now you’ve got four to look at.

You’ve already seen one, I’ve used it as the header image to save us all some time. Here’s the second new one. 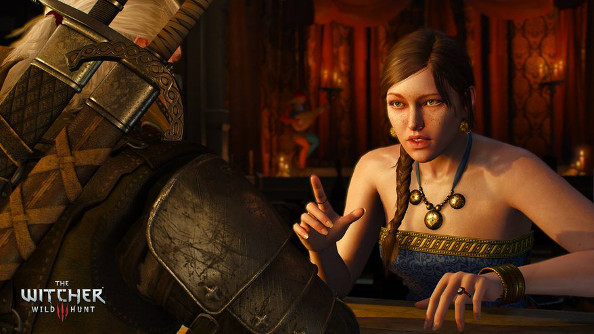 And here are a couple that arrived earlier in the week that we didn’t tell you about, sorry. 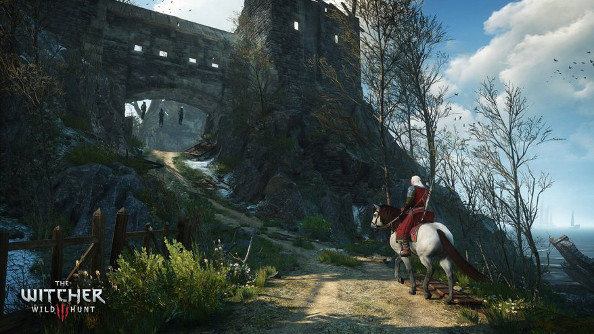 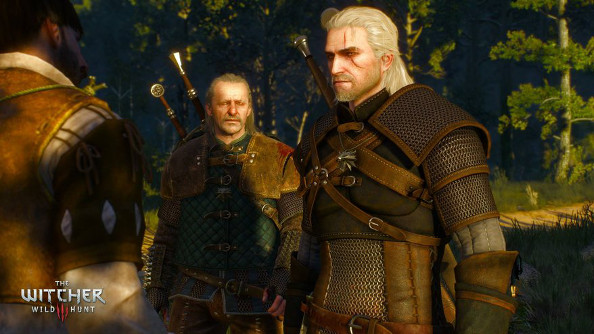