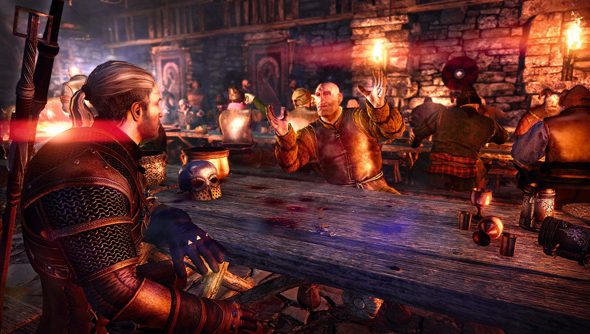 The Witcher 3 has had another dose of rejuvenating patch juice. The 1.04 patch is live now, and helps with upping texture quality, perfecting the mouse and keyboard controls, and now adds a bunch of new Gwent cards to the prologue area of the game.

1.04 is the third patch The Witcher 3 has received, after one earlier this week and the day one patch. Hopefully it should reassure players that developer CD Projekt are dedicated to the game’s performance.