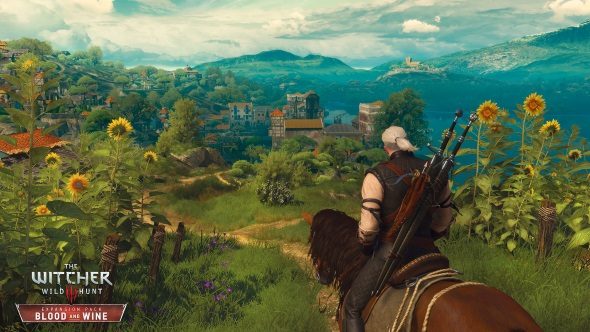 As reported by VG24/7, Doug Cockle – the ever-gravelly voice of our favourite monster-slaying curmudgeon, Geralt – confirmed in a panel at EGX 2017 that (at least to his knowledge), there is no fourth game in the series in production. After his adventures in Toussaint in expansion Blood and Wine, it seems that Geralt is officially semi-retired, or at least easing up on the action for a while, and Cockle will not be reprising the role anytime soon.

It may be a long wait til’ Cyberpunk 2077, but we’ve no shortage of RPGs to play in the meantime.

At the panel he also spoke at length about how exciting it was to be part of a long-running trilogy such as the Witcher games, with the emotional intensity of the role being ratcheted up over the course of the series. A common complaint levelled at the original game was the flat English voice-work, with Cockle’s performance still ringing a little bit hollow, although not helped by Geralt’s amnesia in the first game rendering him somewhat detached from the world itself.

While Geralt’s voice actor may or may not make an appearance, series fans have long-expected some kind of Cyberpunk cameo from Geralt’s dimension-hopping protege, Ciri. In the (potentially spoiler-laden) video above, she breathlessly describes a trip to a sci-fi world of gunfights, flying cars and overt cyberware, albeit in medieval-couched language.

Whether or not Ciri’s monologue is an intentional nod to the studio’s work on Cyberpunk 2077 or just a coincidence, it may be a long wait until we find out. CD Projekt have given no clear indication as to when the game – their most ambitious project to date – is planned to release, and still falls under the studio’s plans stretching out as far as 2021.