Update Feb 3, 2016: Blow’s made a post on the official blog giving some more detailed, if still NDA-complyingly non-precise, sales stats.

Guess what? If you spend seven years making a game after having released one of the most popular and well known of all time, keeping people up to date with its progress before finally letting it go to a hungry crowd just before the other major releases of that year, in a fairly underserved genre, to both critical praise and crowd hype, you’ll do quite well. Try not to be too shocked to hear that The Witness, despite its non-indie price tag and a bit of piracy, has more than secured the futures of its development team and their next game.

We’re starting to really plow through the list of upcoming PC games now.

So, popped corks and myserious laser beams all round, then. Some more details in the full post, where Blow also explains that while he’s making a financial post because it’s interesting for fellow devs and the public, they didn’t make The Witness to make money. Something “beautiful / interesting / intricate” was the goal, the money just helps them keep doing it. 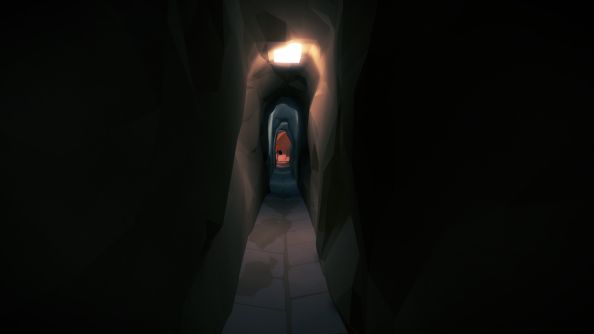 Original Story Feb 1, 2016:Jonathan Blow’s revealed a little bit about The Witness’ sales figures via Twitter, and the brainteasing puzzle-fest has done very, very well. While he says specifics are difficult to go into due to NDAs – presumably ones involving Sony and his game’s PS4 console exclusivity, as well as individual stores not wanting their numbers revealed – he does give points of comparison with his earlier games.

Blow posted three tweets about how the game was doing, and what that meant for the future.

It's hard to talk about numbers without breaking NDAs, but The Witness is on track to sell more in a week than Braid sold in its first year,

and Braid was a hit indie game! (I'll let you know if this officially happens!) Which is not to be too money-oriented, it's just great that

we'll be able to make the next game at a comparable budget level (maybe bigger, we'll see!)

Digging around the internet, an old post on VentureBeat says that Braid sold 55k in its first week and went on to have 450k units sold by 2012. The debatably accurate SteamSpy says it now has over a million on Steam alone, and part of the reason the game is so legendary is how well it did on consoles. Obviously, after eight years of big sales and bundles, that’s not surprising for one of the biggest indie games ever, but it is a good sign if The Witness is following an even more stratospheric path.

Blow also clarified that he was talking about revenue rather than pure copies, but that the game was doing better than Braid did in its first week on that front as well, and by a fair margin. Considering The Witness is selling at £30 / $40, that’s impressive, and it’s great to see that a near full-price indie game can do well despite piracy and other factors.