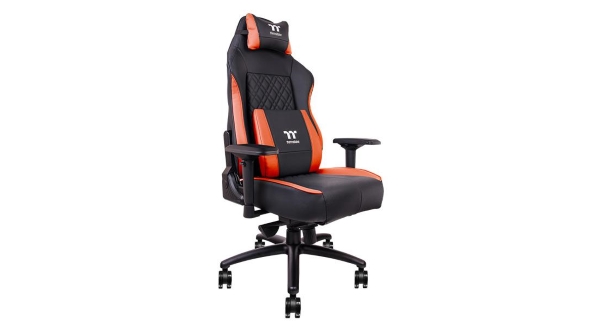 Where do you go when you’ve overdesigned your office chairs to look like Lewis Hamilton’s Laz-e-boy? You’ve thrown all the lumbar and neck support in there you can fit, you’ve tried squeezing in RGB LEDs, because that’s current shorthand for gaming, so what’s left? Groin cooling, that’s what.

There are surely better ways to spend $500… allow me to introduce you to our guide to the best graphics cards.

Thermaltake have introduced their new X Comfort Air Gaming Chair, a $500 spinning, wheeled leg-rester which features a set of four 60mm fans set in the base to cool off your crotch. As initially hilarious as the idea of powered little spinners fanning your posterior might sound, it’s actually probably a rather soothing experience, especially over a long gaming session.

The four fans are plugged into a little DC-powered controller you attach to the back of the seat, which afford you three different levels of cooling. At the lowest setting the fans spin at 1,530RPM, shifting up to 3,060RPM and then 5,100RPM at the top speed. The tactile profile selectors should allow you to adjust the speeds on the fly without much effort. 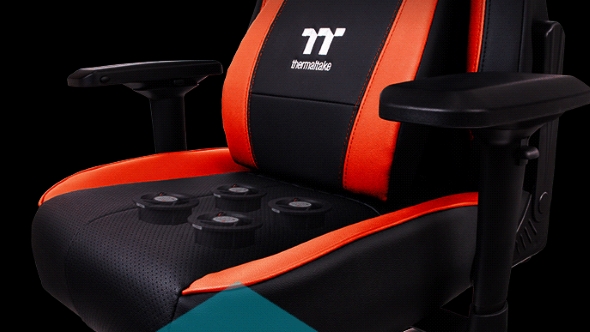 The fake leather is perforated in the base of the seat to allow the cool air to be drawn up and pushed beneath you, though the fact that at the highest speed setting the chair is only able to cool the seat by around 1.5°C might not seems like it’s going to make a huge amount of difference to your overall comfort.

On first look I thought Thermaltake’s new chair was just trading on a pointless gimmick, but that was how I felt about Logitech’s Chillstream gamepad when I first saw it and quickly grew to love its cooling hand grips.

The only real problem with that pad, and my main issue with the X Comfort Air chair, is the potential noise of those tiny fans. Admittedly the fans in the Thermaltake seat are larger than those in the Logitech pad, but given that a spinner twice the size can still be turbine-loud at 3,000RPM these 60mm fans are surely going to whine at even the medium speed settings. 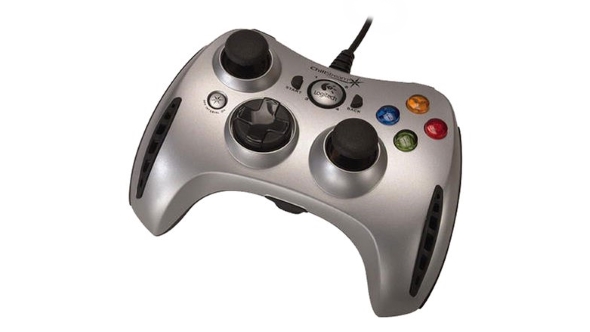 A gaming headset with decent isolation is going to be a must then.

I also can’t help feeling that adding any extra wiring to my gaming setup is a recipe for disaster too. And the chances of me not wheeling my chair over the X Comfort Air’s power cabling is practically zero. Over time that’s going to end up removing the option to chill my sweaty behind, which would be a shame.

A special mention should also be made of the 4D adjustable armrest, which I assume is capable of moving through both space and time…