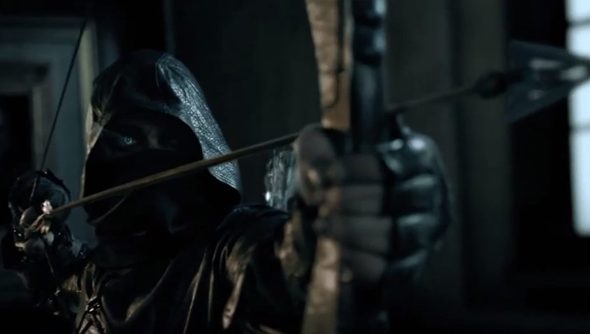 Something’s happened to this City. Corruption rules with an iron fist, bent on achieving its twisted deletion of progress. A sickness spreads throughout the streets. Save files have disappeared without a trace – only to be returned a day later with holes in their memories. Luckily this didn’t affect Steve in his Thief review.

Yet as disease and suffering spread, so too does a demand for a reasonable level of customer service. This is a City on the brink of chaos, with no saviour to be found. Oh, nope, hang on – here’s a statement from Square Enix.

Yesterday morning, Thief players began reporting problems with their save files. Older saves had been partially wiped of their data – most relating to side quests – and some manual saves had ceased to exist entirely.

Windows 7 users reported that the issue could be resolved by setting the date ahead to April 2 – though the same hasn’t been possible under Windows 8.

“We’re aware of an issue that seems to be affecting some Thief players, preventing them from completing some levels,” a publisher rep told Game Informer. “We’re taking this very seriously – as a first step we’re reading as many reports of the issue as possible, working to replicate it internally, so that we can understand what’s causing it.

“We’re sorry for any disruption to your game today, and we’ll update you as soon as we have more information.”

Have any of you lot been infected? Sorry, affected?