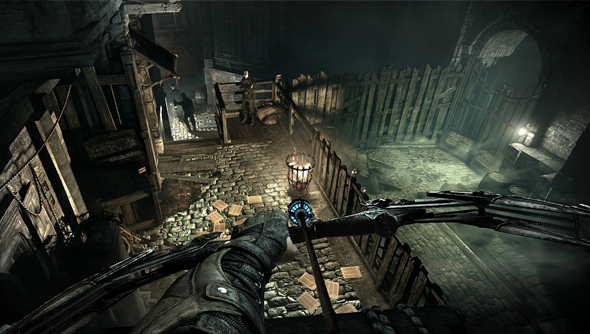 This Tuesday Eidos Montreal are releasing a patch for Thief that will soup up the looks and the sounds of their new game. By adding support for AMD’s new Mantle api and TrueAudio technology the game will both look and sound better, all while boosting framerate. That’s what they say, at least; we thought Thief deserved a 6/10 in our Thief review.

We’ve been hearing more about Mantle of late. DICE were big supporters of AMD’s api, claiming it would allow developers more control over graphics cards, leading the way for lower latency graphics. Id Tech creator John Carmack remains sceptical, saying “any API, even if you magically made all the API overhead vanish, it doesn’t make that much of a difference”.

We’ll give the game a run when the update is out.