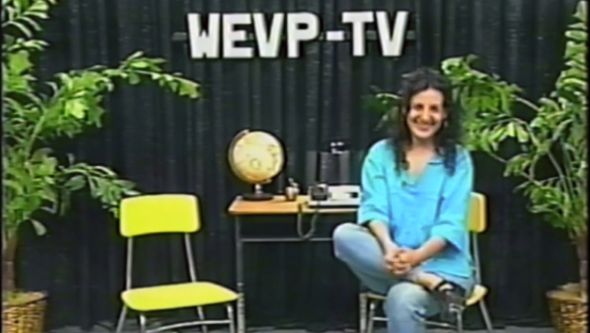 The fifth and final act of Kentucky Route Zero could be on the way. Developers Cardboard Computer tweeted last week to tease the upcoming chapter of their game.

More than two years ago, we told you that Kentucky Route Zero chapter four was “nearly done.”

The link in the tweet below takes you to a photo of a VHS tape, and a link to WEVP.tv, a website ‘broadcasting’ a live-action show from an independent public access TV station. There’s also a link to several other, different broadcasts, which you can find here. I’ll steer clear of spoilers, but there are plenty of easter eggs and various other hints hidden within that link, which you may want to explore.

It’s been seven years since Kentucky route Zero completed its modest Kickstarter, and it seems we’re finally nearing the end. Since 2011, four acts of the five-act story have been published, with the most recent back in July 2016. There’s still no solid release date for the concluding act of the story, but the teaser does make it seem as though the long wait might nearly be over.