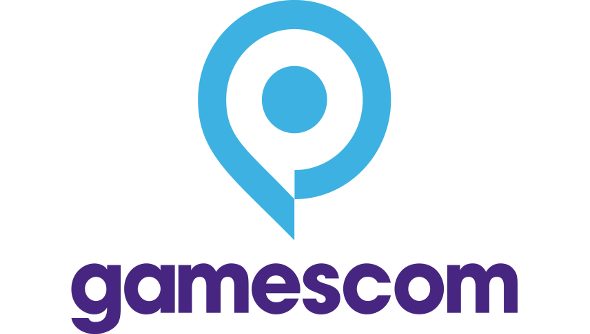 Gamescom was big this year. It always sneaks up on us as we’ve started to recover from E3, and all those June reveals build up a momentum that hits like a truck come August when developers head to Cologne to show off more demos and drop more info bombs.

This year is was the largest the event has ever been, according to organisers.

“Gamescom has reached the next level — it has not only experienced further growth this year in terms of the exhibition space and the numbers of trade and private visitors,” said Dr. Maximilian Schenk, managing director of Gamescom’s conceptual sponsor BIU. “Thanks to many new events and campaigns, it has also become even more diversified this year. It is a reflection of the increasing significance of computer and video games in our society.”

If you didn’t have time to follow Gamescom this year, don’t fret, because we’ve got you covered. And we’ve got more coming. Indeed, I have it on good authority that Jeremy is currently ensconced in a bunker somewhere, furiously typing out previews and interviews from his trip to Cologne. By candlelight. The man’s a pro.