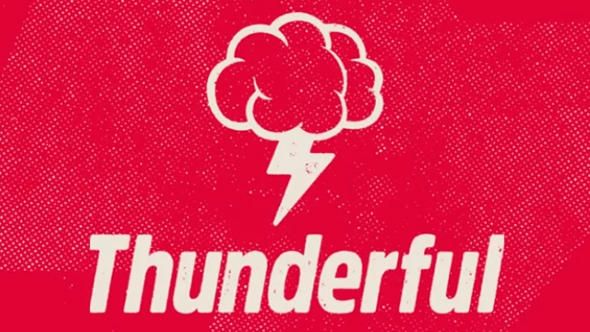 Indie studio Image & Form are known for pursuing a pretty singular aesthetic for their games, with the SteamWorld games crossing genres but sticking to a single universe. Things are about to change as they merge with fellow Swedish developers Zoink – behind games like Stick it to the Man and the upcoming Fe – to form Thunderful.

Check otu all the best indie games on PC.

The two studios might have more in common than you realize. They’re both based in Gothenberg, Sweden, and they’re both half-owned by Bergsala Holding. The two studios will be moving under the same roof, but will remain as separate teams releasing games under their existing brands.

Zoink CEO Klaus Lyngeled and Image & Form CEO Brjann Sigurgeirsson will be taking on executive roles in Thunderful, which they describe to IGN as a game label rather than a publisher or a holding company. While the two separate brands will continue to exist, they do suggest there’s room for the respective teams to join up for a larger project from Thunderful as a whole. It’s also possible that they’d be interested in publishing titles from other studios, similar to the occasional deals Double Fine has done.

We don’t yet know what Image & Form’s next game will be, but Zoink still have two games in the works with Fe releasing in just a few weeks and Flipping Death coming a bit further down the line.