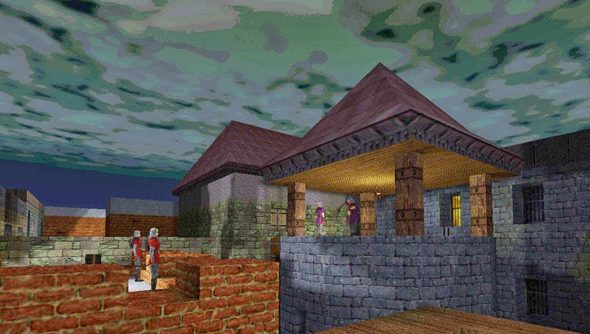 This morning, Mastertronic rang the death knell for the budget boxed games range that used to be their “core business”.

It is no longer a core business, let alone ours,” said MD Andy Payne. “PC budget games are now sold online digitally, as we all know.”

The Steam-centric part of me thought as most of you probably did: well, duh. But another, younger part of me – the kernel that subsisted on games sold under the banner of Sold Out, M.A.D, Mastertronic and PC Gamer Presents – felt like a lifeline had been snipped. 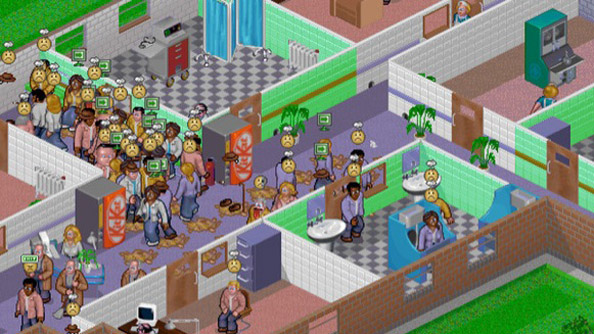 As a 13-year-old, I read rave reviews for Rainbow Six: Raven Shield and Prince of Persia: The Sands of Time until I knew intimately what it was like to play them. But I wouldn’t play them – not for years.

For young British teenagers with access to a PC, options were limited by a few factors: price, age restriction and availability. A trip to GAME with 35 pounds in your pocket, to exchange for one of the games propped up by cardboard displays at the front of the shop, was incredibly rare. And the odds of a middling PC even reacting to a double click of its .exe once you got the disc home were poor.

The UK budget wave that began in the late ‘90s represented the perfect convergence, then: ageing games at prices which matched the national average in pocket money. Tall, four-sided swivelling stands filled with branded boxes from Sold Out, M.A.D and PC Gamer Presents became beacons for desperate children dragged around ASDA.

A lot of what was on those stands was chuff, obviously: Who Wants to be a Millionaire. Hooligans: Storm over Europe. The long-awaited digital adaptation of ‘Guess Who?’. But gosh: an awful lot of it wasn’t.

The games sold by publishers like Mastertronic were, frankly, a bit old. The best they could do was ensure the titles they picked had matured well. For that reason, presumably, they tended to be single player and story-driven – the sort of thing that lasts.

Some of them were genre greats. Command & Conquer: Red Alert rubbed shoulders with Theme Hospital, and Shogun: Total War with Dungeon Keeper 2. 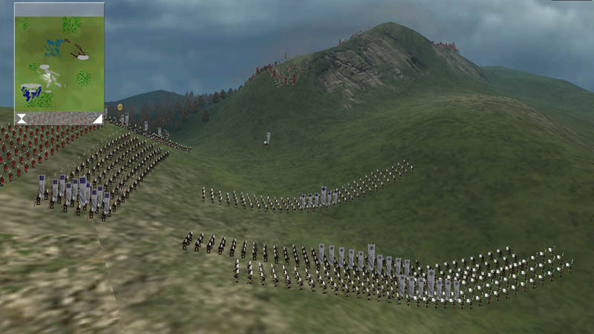 Others were wildly inappropriate for the audience buying them in supermarkets which, long before stricter guidelines were introduced, didn’t push age ratings. Grand Theft Auto 1 finally got to spawn that generation of car-jackers, half a decade after the newspapers had lost interest. And GTA London had budding anarchists gleefully firing rockets at Buckingham Palace.

But best of all, Sold Out Software’s orange-white uniform made these past hits indistinguishable on the shelves from underplayed commercial flops. Budget branding gave a second wind to Thief II and the later Broken Sword entries – games whose misshapen early 3D polygons could be forgiven by a young, new audience.

Occasionally, the grown-ups at PCGamesN reminiscence about these games. But it’s difficult to know what in particular we learned from them. Maybe all that Tomb Raider taught us was that the distance from the fireplace to the pool is too far to run, which at best sounds like it could be spun into a useful metaphor of some kind. 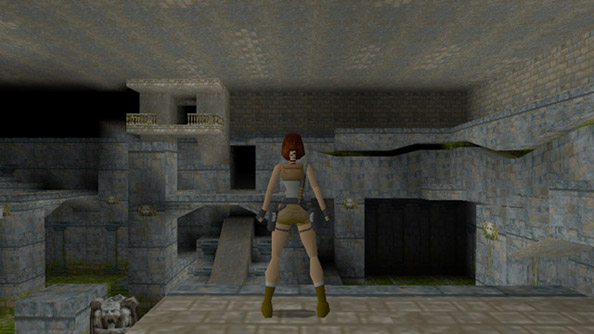 Perhaps this strange stable of budget games actually left us worse-off, by setting us up for disappointment. By the time we played them, the genres Command & Conquer and Theme Hospital defined were stagnant, and would remain so for the next decade.

But while teenagers with enough about them to take advantage of Steam sales unquestionably have it better than we did, there’s a sense of shared experience that’s faded since digital distribution conquered the world. That’s only going to recede further as Steam moves further away from being a curated space and hands more control to its users.

Our diet of budget boxed games wasn’t curated for us, exactly – publishers like Mastertronic were limited by what they could get, and what they knew they could sell. But we were exposed to a reading list of games we otherwise wouldn’t have been, at a time when we had too much time and too few options to ignore them. To Sold Out, M.A.D, Mastertronic and PC Gamer Presents: thanks for starting us on the right path for PC gaming.

For a glimpse at a place where there’s still an appetite for boxed PC games, dive intoSlitherine’s world of wargames.