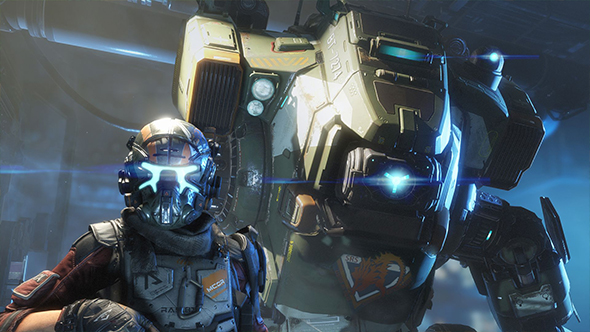 EA announced today that they will be purchasing Titanfall developers Respawn Entertainment in a in a deal that could be worth close to half-a-billion dollars. EA partnered with Respawn to publish Titanfall, but the studio had remained independent until now.

The deal will see EA pay $151 million up front, and up to $164 million in long-term stocks to Respawn employees, and dependant on certain performance milestones regarding upcoming titles in development, may pay up to an additional $140 million. That would make the deal potentially worth $455 million dollars. The deal is expected to close by the end of the calendar year.

As part of the announcement, Respawn confirmed they have three projects in varying states of production, including the previously announced Star Wars and VR games, alongside a new game in the Titanfall franchise.

“We have worked together a long time from the inception of the studio,” Respawn CEO Vince Zampella tells GamesBeat, adding that talk of an acquisition had come up in the past. “The question was, where we are in the industry, how do we take the next step in making bigger, better games. We see the need for bigger resources to make bigger games.”