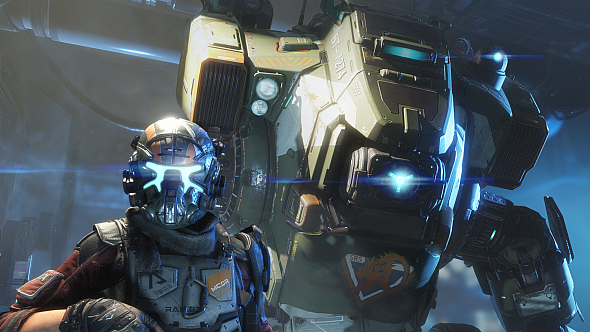 Anyone who played Titanfall 2 will remember the mission Effect and Cause. Coming halfway through the campaign, you use a time travel device to jump between the present and the past, with the level geometry and local enemies changing in clever ways according to your timeline.

We reckon Titanfall 2 is one of the best shooters on PC right now.

Already racking up opinion pieces along with Dishonored 2’s ‘A Crack In The Slab’, which is driven by a very similar idea, it’s starting to emerge as one of the best levels in recent triple-A games. And now the developers have shared a few of their own insights in a two-part playthrough, available on YouTube for your viewing pleasure.

Among the subjects the devs discuss is how the time-jumping is accomplished on a technical level. Apparently some community speculation posited needlessly complicated explanations (such as texture-swapping on assets), but in fact the devs simply built both levels in the same map, and teleported the player from one to the other whenever they pressed the button (or encountered a scripted time-shift).

Both videos are embedded below.