Titanfall 2 seems to be enjoying a longer ‘tail’ than one might suspect given its disappointing launch sales, with a healthy community still logging in every month.

It’s good to see Titanfall 2 doing well, as it made our list of the best shooters on PC.

In their latest blog post, accompanying the release of the game’s sixth free DLC drop, developers Respawn say that Titanfall 2 is getting “over a million active players a month.” Overall, “close to 20 million people” have played either the original Titanfall or the sequel. 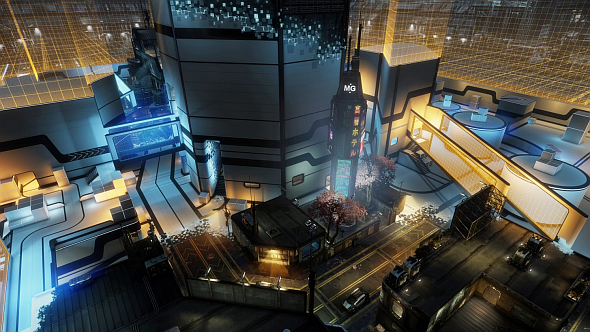 The War Games DLC adds two new maps, one of which has a sleek VR aesthetic. There’s also a new execution, a third weapon slot for Pilots, a new featured mode, a range of balance changes, and Titan Brawl is added to the list of permanent game modes.

Full patch notes and a trailer will be released alongside the War Games on June 27.

Today’s games-as-service model, fully embraced by Titanfall 2 publishers EA, means that getting a game into players’ hands can be more important than sales revenue alone. A number of discountscan only have helped in exposing players to Titanfall 2’s quality, and Respawn’s dedication to post-launch support in retaining their interest.