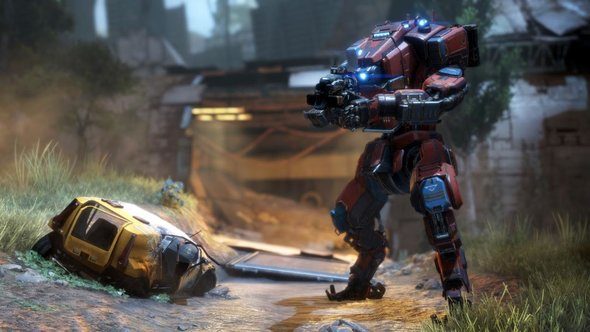 If you don’t mind taking part in matches where everyone’s carving about in the same mechs, you can download the update right now.

Enjoy all of that heavy metal action to the fullest with some of the best gaming headsets.

Here’s a new video showing the robot’s abilities off:

Update May 25, 2017:Respawn have released a new trailer to show off Titanfall 2’s upcoming update. It’s as fast-paced, exciting and over-the-top as you’d expect.

In it, you see a bunch of new executions, the new Prime (read: premium) Titans, and Monarch, a completely free new robot to stomp about in.

Monarch is a reverse-engineering project from the IMC – an attempt at recreating the Vanguard-class Titan. This is a unique machine, though, as it features an Upgrade Core, letting pilots improve its abilities mid-battle.

Have a watch of the new trailer above.

Original Story May 24, 2017: Titanfall 2 is set to receive a free update on May 30, adding a bunch of new stuff, including a map and a brand new Titan.

Respawn Entertainment describes the upcoming Monarch Titan (pictured below) as a “mid-range Vanguard-class” mech which makes use of an upgrade core that branches over time, allowing players to customise it. If they survive long enough, they will see it assume its “final form.” The Monarch can also draw energy from enemy Titans, recharging its own shields in the process. 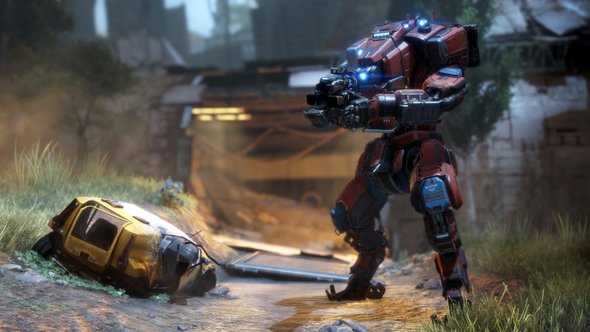 New map ‘Relic’ is also on the way, based around the crashed IMC Carrier Odyssey, it is effectively a control point map, with the space around the crash site serving to enable an assault from multiple angles.

Other additions include a new execution called ‘Now You See Me’ for cloaked kills, and a patch to the Crashsite map aimed at fixing various collision glitches.

You can grab Titanfall 2 on Origin in both a standard and deluxe edition. Thanks to GameSpot.