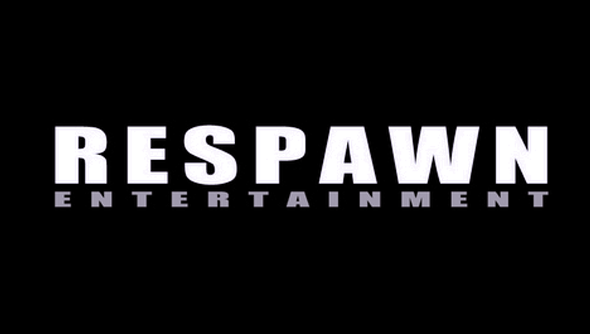 Respawn’s story has been of a four year talent transplant. Only last year, on the release of Titanfall, could we be sure that the creative heart of Infinity Ward had been successfully relocated. They’d made one of the best first-person shooters on PC.

Now that’s done, the studio “want to make more Titanfall” – but they also seem to have become accustomed to a little instability. Respawn have a small team working on something entirely new under God of War 3 director Stig Asmussen.

We’re not privy to any description of what the new game is, but perhaps that wouldn’t help. At the moment its shape is ever-shifting, and Respawn are “going in with an open mind”.

“There’s no pressure right now as to what it is,” CEO Vince Zampella told Game Informer. “We’re waiting and doing it right.”

Asmussen was brought in-house after “things went down at Sony” – not with a specific project in mind, from the sounds of it, but simply because Zampella was a mega-fan.

“Stig’s somebody I’ve known for a long time,” said the Respawn boss. “I have a lot of respect for him: he’s done an amazing job on past projects. I was talking to him for a while and the opportunity came up to bring him on board and I jumped at it.”

Coo! What would you like to see the onetime core staff of Infinity Ward respawn as? Surely a house of single player shooters?