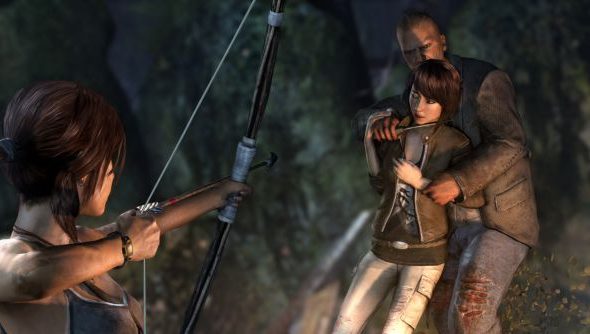 If you’re going to buy something, you might as well plan ahead and make sure you’re saving cash. Right now, Green Man Gaming are offering a slightly mad, but hugely helpful deal: if you pre-order some of the most anticipated games on PC from them, they’ll send you a voucher worth 35% off your next purchase.

Full disclosure: Green Man Gaming are an advertiser and supporter of PCGamesN – there’s more about what that means at the bottom of the post

It’s a spend money now, save money later kinda thing. Like an investment. But with the possibility ofexplosions.

The list of games the offer’s valid for includes some of the PC’s biggest titles – including SimCity, Bioshock Infinite and Crysis 3. There’s a full list of what you can buy below.

These are the games that are involved in the trade-in offer, along with their price, and how the game unlock works. Note that as well as selling downloads via their own Capsule client, Green Man Gaming sell codes for both Steam, uPlay and Origin. Very handy if you’re a dedicated bargain hunter.

Terms to note: This voucher can only be used on select PC Download games. This voucher cannot be used in conjunction with another promotional offer (e.g. voucher, cashback) and will expire 21 days after receipt.

Meanwhile, GMG’s Winter Wonderland sale continues – here’s a roundup of the biggest offers on the site.

Disclosure: GMG are advertisers and sponsors of PCGamesN. We’re proud to have them onboard. They’ll let us know early about any deals that are taking place on their site, but don’t approve copy or any of the content we post. If it wasn’t for them, Jeremy would have been drowned in an acid bath by the cartel.