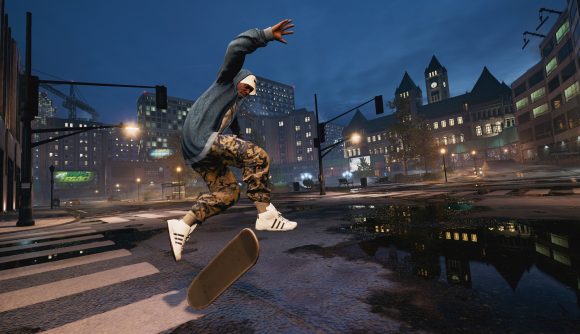 Historically, videogame demos were a thing that let you try a game before you buy it. But now, Activision is trying an innovative new approach: what if you could try a game after you buy it? The pre-order bonus demo for the Tony Hawk remake was announced alongside the game, but now we have a specific release date and a fresh excuse to acknowledge how weird this demo rollout is.

The Tony Hawk’s Pro Skater 1 and 2 demo launches on August 14, a few weeks before the full game launches on September 4. You’ll only get access to the demo through a digital pre-order, and on PC that means you’ll be going through the Epic Games Store. The demo will feature a modernised take on the Warehouse, the very first stage from the original game.

Weird pre-order bonuses are nothing new, and maybe this is just a dumb semantic argument that would be solved by simply calling this an ‘early access preview’ or somesuch. But, like… demos used to be free, man. 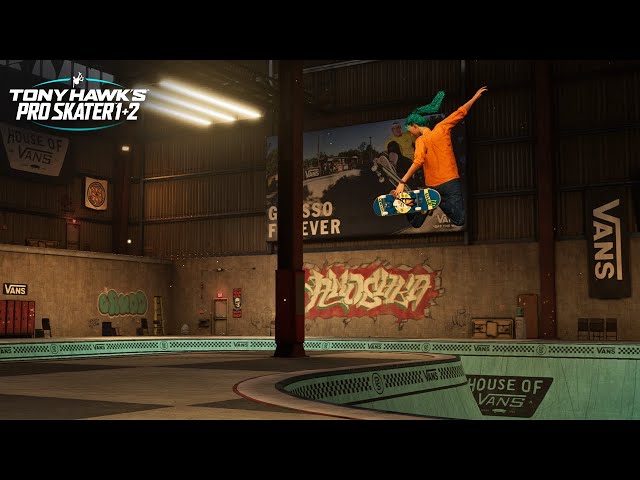 For more on upcoming PC games, you can follow that link for a breakdown of what to expect in the months to come.