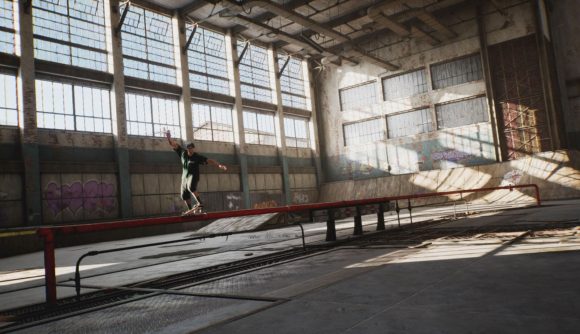 We’re willing to bet that you have some fond memories of playing the now iconic warehouse level from Tony Hawk’s Pro Skater 1. Countless players have ollied, kickflipped, and grinded their way through the level that first released almost 21 years ago. Yes, it really was that long ago. Well, today you can relive these good times with the demo for Activision’s remaster of the first two Pro Skater games. Unfortunately though, there is a catch. You can only access the demo if you have pre-ordered the game through the Epic Games Store.

If you have, though, you can try Tony Hawk’s Pro Skater 1+2 before it releases on September 4. The demo lets you take part in the Single Session game mode, meaning you have two minutes to rack up the highest score you can before the timer runs out. While some players may find the time limit annoying, you can replay the session as many times as you like or keep a combo going to extend the time limit. On the brightside, by the time the game launches, you’ll have mastered the warehouse level.

The THPS demo also gives players a chance to listen to some songs from the remaster’s soundtrack, including artists like Rage Against the Machine and Billy Talent. Developer Vicarious Visions have also added a bunch of tricks from later games in the series, ensuring the game doesn’t feel dated to newer players.

The short demo trailer shows off the nostalgic level with its lovely new shiny graphics. You can watch the trailer here: 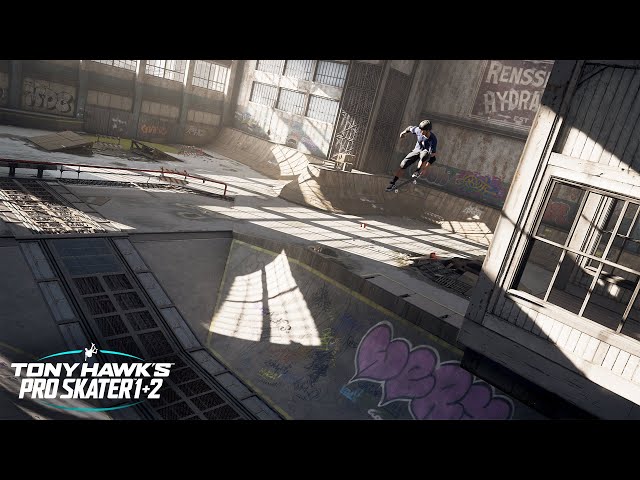 If you have already pre-purchased the game on the Epic Games Store, you can access the demo now. You will see a new tile appear in your library and, from there, you will be able to download the demo.

You can keep up-to-date with more upcoming PC games here, if you want a breakdown of what to expect for the rest of the year.