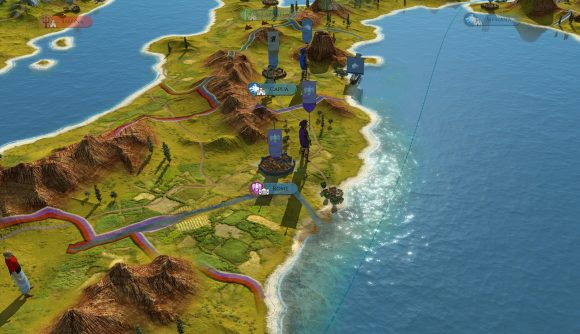 The release of Total War: Rome Remastered is still a couple of weeks away, but we’ve just been given another glimpse as to the extent of changes coming to the new and improved take on this Total War legend.

A new trailer released today lists just 21 changes across the 1:35 runtime, ranging from the new agent, to a modern tutorial, optional rulesets, half battle speed, and even an in-game guide to help you re-learn the basics. We imagine there’s a lot more, but this is an already impressive array of improvements for an 18-year-old game.

Of course, one of the main changes we’re excited about is related to modding. Rome: Total War mods were epic, incredibly creative, and one of the core reasons the game endured for so long in the hearts and minds of fans. Feral Interactive – the studio handling the remaster – have already indicated it’s worked on removing engine caps that limited what mods could achieve. Between that and the Steam Workshop integration, we can’t wait to see what the community comes up with.

You can watch the new ‘Quality of Life Update’ trailer below: 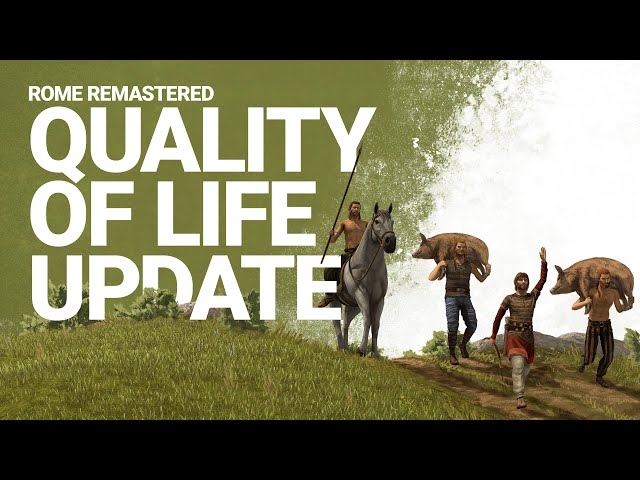 Total War: Rome Remastered will release on PC via Steam on April 29 for $29.99 / £24.99. If you already own the Steam version of Rome: Total War, you can purchase the remastered version at a 50% discount.