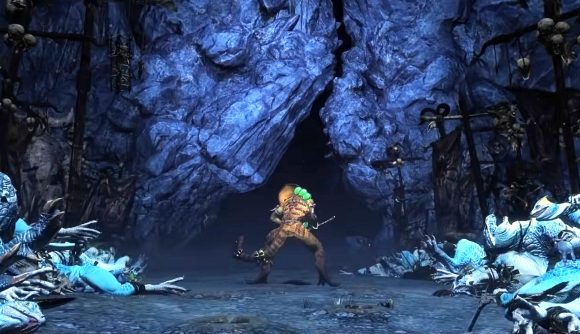 Finally, the Beastmen are getting their due thanks to the final Warhammer 2 DLC pack, The Silence and The Fury. Announced at the start of June, this new expansion will give everyone’s favourite faction a much-needed face-lift, as well as introduce new content for the Lizardmen as their nemesis.

According to CA’s lead community and social media manager Grace Carroll, the full roster reveal for the new expansion will come next month ahead of the pack’s release on July 14, but that hasn’t stopped the passionate fans of the Total War subreddit engaging in some wanton speculation.

Unlike other Total War games, Warhammer II has the benefit of being able to look at the Warhammer Fantasy tabletop game to see what miniatures were released for any given faction. There is also a reported leak from the game's Chinese-speaking community that allegedly shows unit cards from the new expansion, although the authenticity of these has yet to be verified. The Beastmen speculation is the more compelling out of the two.

The Lizardmen have been well served by this point, featuring as a Warhammer 2 launch race and also receiving new content in other expansions such as The Hunter and The Beast. 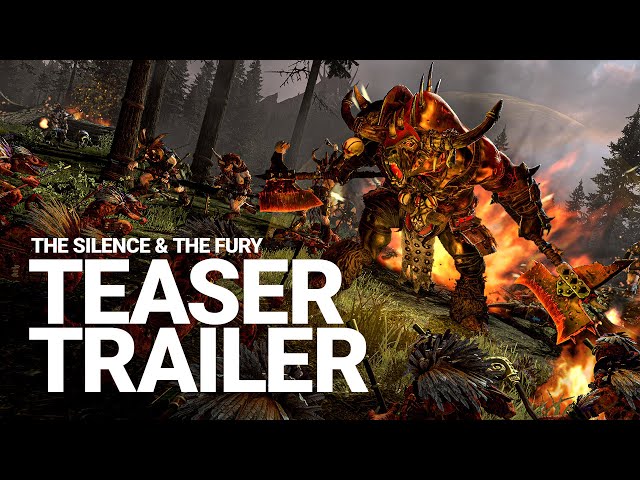 When The Silence and The Fury launches the Lizardmen will stand as the only Total Warhammer race to possess seven legendary lords in their roster. The Beastmen, on the other hand, haven’t received much support since Warhammer 1’s Call of the Beastmen expansion, which omitted many of the faction’s larger units.

Total War: Warhammer II – The Silence and The Fury will release for PC via Steam on July 14, 2021. It will be the game’s final expansion.