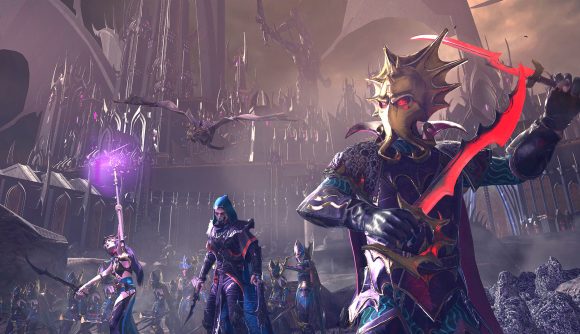 While Araby may not be coming to Total War: Warhammer III (or any Total Warhammer game, for that matter), Warhammer II has still got some life in it as we approach the release of its final expansion, The Silence and The Fury.

In a new video update (below), Creative Assembly wanted to remind us all how generous the studio is by highlighting all of the free content that’s been released for Total War: Warhammer II since it was released back in 2017. To be fair, there’s a decent amount, although it’s mainly singular units and legendary lords, so your mileage will vary depending on the faction.

At the end of the video, there is a teaser for the next (final?) bits of free content coming to the strategy game. It seems everyone will be getting a new free legendary lord, and Total War Access members will receive a new unit, and “new reinforcements”, whatever that means. As a reminder, TWA is Creative Assembly’s free loyalty program. It’s kind of under-utilised, but every now and then members will get free bonus content like this.

Here’s the Free-LC Array trailer. The teasers are at the end: 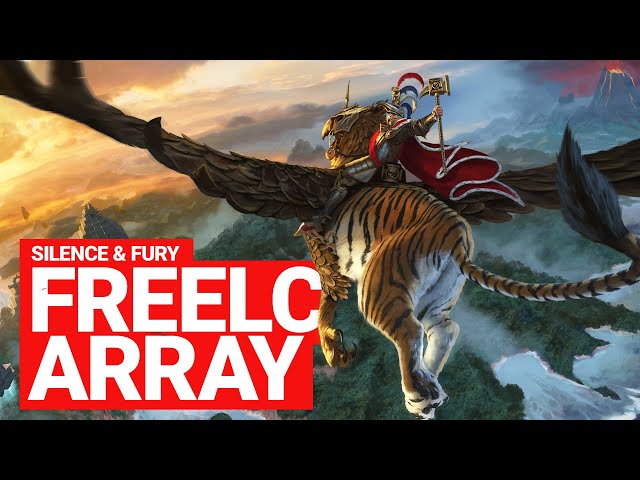 There’s plenty of speculation as to what “reinforcements” means. One theory is that it will involve a new Regiment of Renown, as Total War Access members got quite a few free RoR units as part of Creative Assembly’s 30th anniversary celebrations.