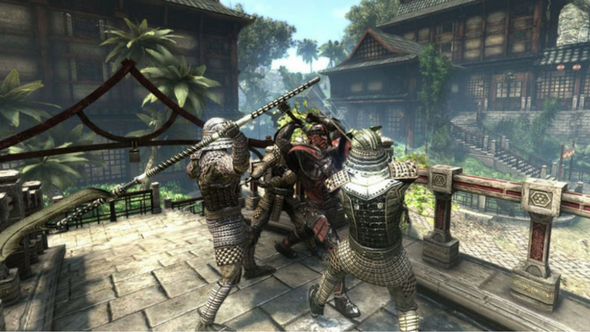 Last week, Two Worlds II players were shocked to see that, seven years after the game’s release, microtransactions had been folded into the title. This lead to fans heading to Two Worlds II’s Steam page and assaulting it with negative reviews, to the point where the game’s review average is currently sitting on “Mostly Negative.”

Looking for an RPG to play without drama surrounding it? Check out our list of some of the best RPGs out there.

According to Hassinger, the 2.0 update for Two Worlds II was meant to implement the same features from the Xbox 360 version to the Steam version, because “at the time the game came out in 2010, Steam dd not support features like achievements or in-game purchases, but Xbox Live did.”

He went on to confirm that the in-game purchases are indeed optional and not required to play, as they were added in for users who “like the possibility of purchasing items like healing potions and mana potions.”

And as of the developer console removal? “[…] After some users asked us to put it back in, we re-activated the developer console for single-player. For multiplayer the console was never available, to avoid cheating.” To that end, the removal of features players found objectionable has been reversed, but that doesn’t take away the sting of the addition of microtransactions and pricey DLC on the way.