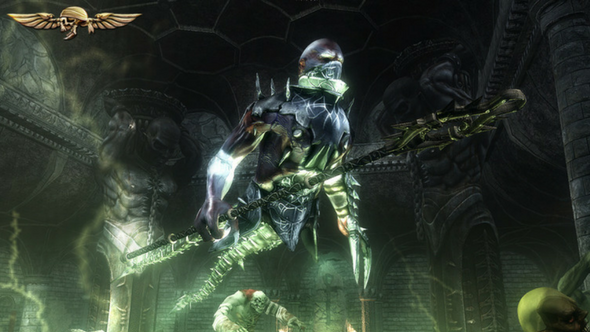 Update June 18, 2017: Console commands are back in the game now, after being removed unexpectedly.

Need to scratch that RPG itch? Here’s a list of the best RPGs on PC.

Along with the bizarre addition of microtransations in a seven-year-old game, console commands were removed earlier this week. After receiving a lot of complaints, a promise to put them in again was made. Now, according to several users on Steam and Reddit, they are finally working once more.

Original story: Topware Interactive have introduced a new piece of DLC for Two Worlds II after a rather long dry spell for content. Unfortunately, it appears they’ve also introduced microtransations into the game as well.

Fans aren’t exactly pleased with the decision if this Reddit post in particular is any indication. Microtransactions being added to a game that’s nearly seven years old isn’t something that’s rubbing players the right way, especially with Steam discussions and Reddit commenters taking note of performance issues in-game after updates, invalid product codes being offered to customers, and frustrating DRM issues.

Originally, problems also stemmed from the fact that the microtransaction store had effectively disabled console commands, meaning you could no longer use anything considered as “cheating” in-game without reaching for your wallet. This was understandably frustrating, since many players utilized these commands to fool around in-game or for other purposes. Redditor thepostaldud3 has since announced that they have spoken with the developer on Steam, who apparently stated that the console commands will be re-added to the game.

Aside from microtransactions, the game is getting some additional content. There’s a season pass coming that will include four pieces of DLC spread throughout the rest of 2017, with Two Worlds II: Call of the Tenebrae leading things off and followed by Two Worlds II: Shattered Embrace in Q4 2017. The other two pieces of content, Two Worlds II: Echoes of the Dark Past and a map pack, will release in Q2 2017 and Q3 2017.