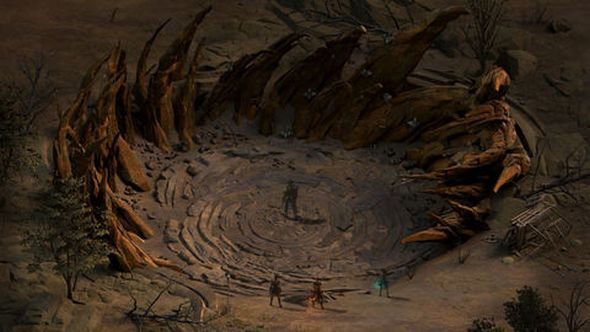 Tyranny: it was great. Tyranny: it didn’t sell as well as it should have done. Tyranny: it’s getting an expansion. Tyranny: Bastard’s Wound, as it is named, releases on September 7, and there’s a brand new cinematic trailer embedded above to marvel at.

Here are the best RPGs we’ve ever played.

It’ll set you back $14.99 / £10.99 on its own, or you can grab the base game as well for a combined price and a heavy discount on buying them seperately. Pre-orders are up on Paradox’s store.

As for sweet, sweet content, it’s got a whole new region to explore, adventure around in, and (given the sort of thing that happened in Tyranny) completely ruin. There are also three new quests exploring the stories of Lantry, Verse, and Barik – Tyranny’s central trio of companions.

Whether it will be enough for those that claim Tyranny and its abrupt ending are unfinished remains to be seen. It’s on the show floor at Gamescom so we’ll be able to tell you more soon.