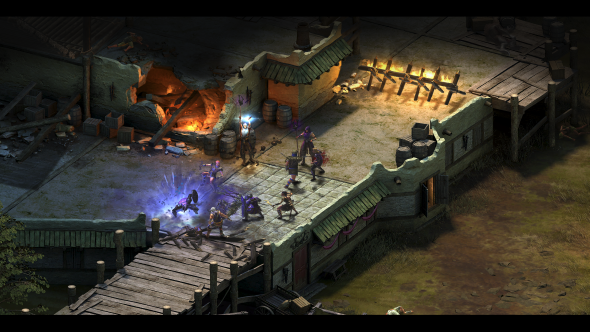 Obsidian have been teasing something Tyranny-flavoured over on their Twitter account. Our guess is it’s some DLC. What else could it be?

It’s doubtful we’ll ever see a sequel to the RPG that lets you be the bad guy, since it’s struggled to meet sales expectations. Still, it’s good that the game is still being supported despite those lower player numbers.

There have been two tweets: one shows a volcano spewing out molten lava, while the other shows a deep, dark dungeon.

Here are the tweets:

Whatever it is, it’s being announced on Tuesday.