Ubisoft’s Black Friday sale is offering huge discounts on some of its latest games, and on its merch too. Yes, that’s right, if you’ve been holding of buying that Assassin’s Creed hoody you’ve always wanted, now’s the perfect time to wear your gaming allegiances literally on your sleeve.

There’s up to 90% off game prices in the Ubisoft Black Friday Sale… though the really big discount is only on Might and Magic Heroes VII. But there are still big savings to be had on Ubi’s best games, and not just on the basic editions either, there are Gold, Ultimate, and Complete editions all up for grabs in the sale over the next week or so. We’ve picked out some of our favourite deals, but check out the Black Friday games sale and go and have a giggle at the Black Friday gear sale too. And then obviously buy an Assassin’s Creed baby grow. The perfect Christmas gift… 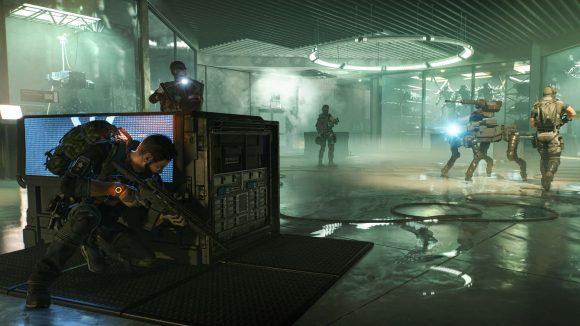 There’s a massive 60% discount on Rainbow Six Siege right now, with the base game available for just $8. If you want to make sure you grab all the year one operators the Deluxe Edition is only $12, but if you want EVERTHING you can get a 55% discount on the Ultimate Edition, with all 24 post-launch operators, 600 bonus R6 credits, and early access to Year 4 operators, for $45. 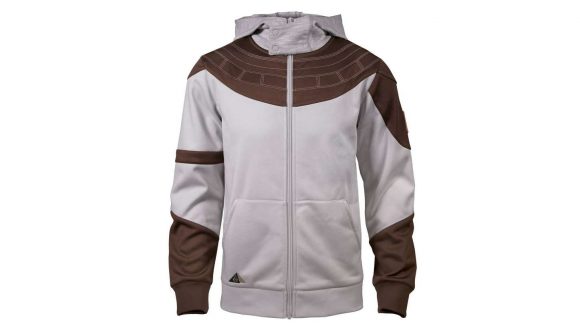 There’s also a 50% discount on a load of the Assassin’s Creed and Rainbow Six Siege merchandise too, with some really rather fetching hoodies. Though not the Bayek Hoodie from Assassin’s Creed Origins, which is fine because that looks gross. I’m down with the Ghost Beanie though. Spooky. And green. 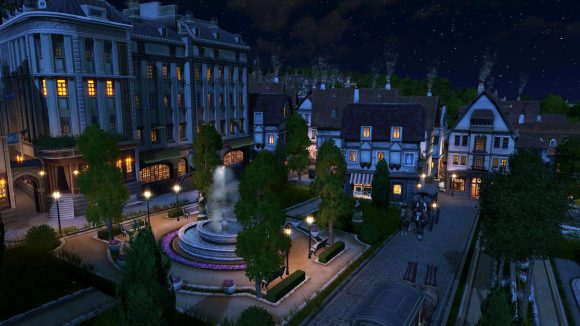 And it’ll be worth checking back throughout the week, up to Cyber Monday too, as there may just be some extra deals going down too…