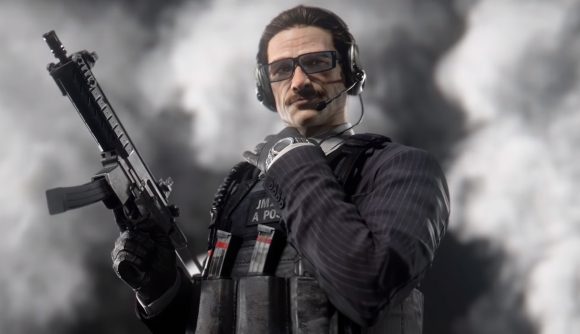 Ubisoft has reported financials for its first quarter of the fiscal year, and it looks like the publisher’s increased focus on “the PC opportunity” is paying off. Ubisoft has beat its targets for the quarter, and its biggest platform for the period was PC, a segment which expanded year-over-year to overtake the consoles in Ubisoft’s portfolio.

Continued performance from Rainbow Six Siege and Assassin’s Creed Odyssey are noted as the biggest factors in beating the quarterly target. The first quarter of the financial year for Ubisoft runs from April through June, during which Ubisoft’s only major new release was Anno 1800 – a PC exclusive – and in a post-report conference call (noted by Dom on Twitter), the company attributes PC growth to both Anno and continued performance from other games.

A whopping 93% of Ubisoft’s total bookings came from digital sales this quarter, though maybe that’s to be expected in stretch without any major console releases to boost retail. The Division 2 sales have also continued to impress, and Ubisoft says it’s the biggest seller of 2019 across the industry.

The company says that while monthly active user numbers across its games were basically flat for the quarter, engagement is up – so even if there aren’t many new players coming in, the players already there are sticking around to spend more time and money.

Ubisoft’s PC focus is likely to stay in place, especially as Uplay Plus is poised to launch later this year – and the numbers are bearing out the company’s attention to the platform.