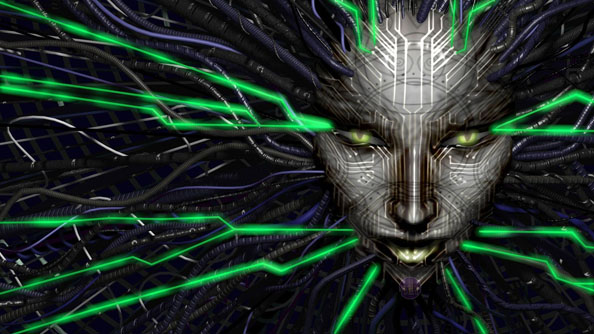 Just a day after announcing that Thief voice actor Stephen L. Russell will be joining the vocal cast of Underworld Ascendant, OtherSide Games has announced that another LookingGlass veteran actor will be joining the team: Terri Brosius aka evil AI Shodan from System Shock II.

Brosius has also worked on the Thief games, playing Viktoria, and was Delacroix in System Shock, too. Beyond LookingGass, she’s also worked at Ion Storm, EA, Tiger Style, and Arkane. Brosius also has writing credits on Thief, Dishonored, and Waking Mars. Quite the videogame CV!

So who else from the classic immersive-sim back catalogue will be joining Underworld Ascendant? Place your bets now for a guaranteed prize of smug satisfaction if you’re right.