The biggest brains in VR have regularly rubbed together in the creation of their headsets, transcending company bounds to tackle shared industry issues like nausea. But they’ve failed to collaborate on one of VR’s big question marks: what on Earth to do with our hands.

ValveVR has its motion-tracked sword hilts; CCP are playing with homebrew Kinect setups; Oculus have developed haptic bangles in the Oculus Touch, but are bundling Xbox One controllers with the Rift.

Input is up in the air – and engine-makers Unity reckon the dust won’t settle for five years yet.

“If we were able to look forward in time five years from now, and if we were to see what kind of experiences we have with VR, what kind of interaction models we’d have, I’m convinced that these things still have to be invented,” said VP of engineering Lucas Meijer.

On a PC, asking a player to press a button is a “pretty reasonable” thing to do – but it’s perhaps not the most reasonable option in VR.

“I won’t even begin about using a keyboard and mouse,” said Meijer. “The only way I know how to [find solutions] is just to try many different things and see what sticks. And that happens to be exactly the kind of thing that Unity is really good at.”

The engine specialists intend Unity to be the best development environment for experimenting with VR. That begins with Unity 5.1 – which features support for both Oculus Rift and Gear VR. 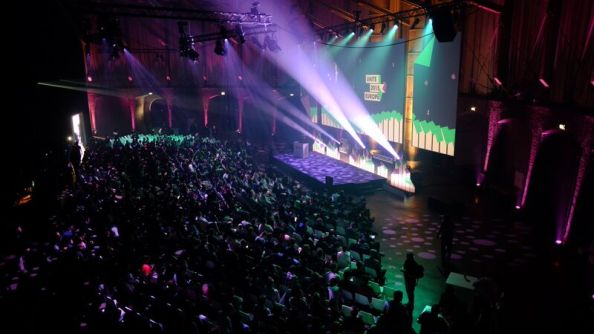 Tracked down after the keynote, Unity CEO John Riccitiello was equally certain that VR faces uncertainty. He compared the current period of experimentation to the long transition from text-based MUDs to graphics and non-stereoscopic 3D in the ’80s and ’90s.

“I remember recognising years later that games didn’t actually fundamentally change for a very long time,” he said. “And a lot of the [graphical] games we were playing were very derivative of those text-based games.”

It would be the early ’90s before PC gaming went convincingly 3D, and it took most of the rest of the decade for the industry to embrace the tech wholeheartedly.

“It came on us in steps, but by the time we were done, the world was different,” said Riccitiello. “And my sense is that VR and AR are as different from traditional, non-stereoscopic 3D gaming as 3D gaming is from text-based gaming.” 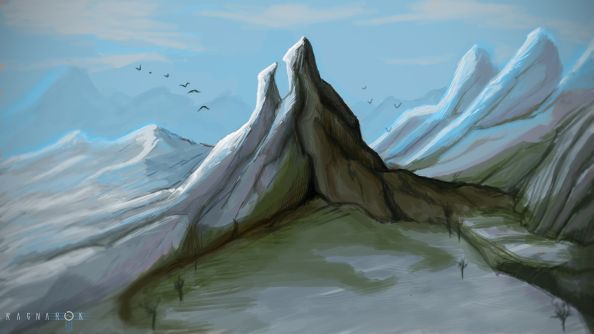 The former EA head believes the next two to three years of VR will be “really more about experimentation and finding the right answer for the form”.

“Gearheads and game industry nuts and VR enthusiasts and other people that are willing to spend what it costs to buy a used car to operate in this space are gonna be messing around with it like crazy next year,” he said. “But next year feels like pre-beta to me for this industry. 2016, 2017, it’ll start to move into the beta phase. But I have no doubt it’s gonna be awesome.”

Riccitiello said that a lot of Unity users experimenting with VR were building demos to learn. But elsewhere at Unite, VR developers seemed ready for the form to coalesce into something more solid.

“In VR, the gameplay is very much centred by the controls,” said RAGNAROKvr developer Julie Heyde during a VR panel. “If you suddenly have these new controls you have to rethink a lot of things.

“What I really hope is that all the developers of hardware will work together so that we actually get a standard for controls. Because there are teams like ours, we hack a lot of things together, and we all want to release on as many platforms as possible. Naturally, because we want our games to be played”.