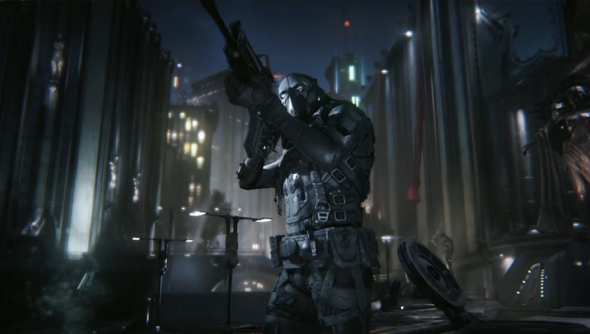 Potentially excellent news: Epic have officially added support for the Oculus Rift virtual reality headset to their Unreal Engine 4 technology. Considering it is Epic’s engines that power a whole slew of each year’s major releases, and their Unreal Developers Kit sits underneath a great many indie games, this could mean the majority of future games running on this tech will come with Oculus Rift support.

With Epic’s support it makes it significantly easier for developers using the Unreal Engine 4 to integrate virtual reality into their games. The list of developers who have started working with Epic’s next iteration of their world famous game engine is still small but it will grow with the release of the next generation of consoles.