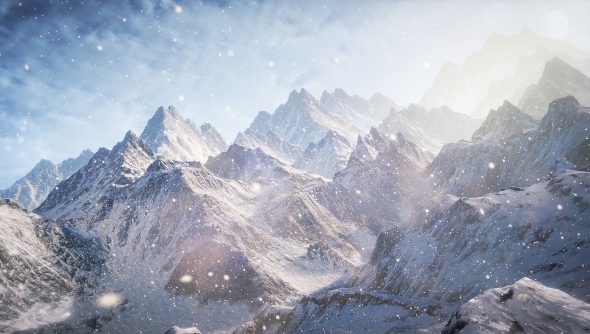 When Unreal Engine 4 was announced, the price was a big surprise. An engine that can be used to develop AAA games for a monthly cost that wasn’t much more expensive than a broadband bill.

Epic’s decided that $19 a month is still too much, though. So from now on, Unreal Engine 4 and all future updates will be entirely free.

“The state of Unreal is strong, and we’ve realized that as we take away barriers, more people are able to fulfill their creative visions and shape the future of the medium we love,” says CEO Tim Sweeney. “That’s why we’re taking away the last barrier to entry, and going free.

“In Epic’s 25 years as an independent company, we have seen no time of greater opportunity for developers than today. Whatever your development aspirations, Epic stands with you, both as a technology provider, and as a fellow game developer counting on UE4 to power our own games.”

The deal is: Epic only makes money if you do. Anyone can download the engine for free and use it for game development, filmmaking and VR, and the only cost is Epic’s modest cut. Developers will pay Epic 5 percent royalty on gross revenue, but only after the first $3,000 per product, per quarter.