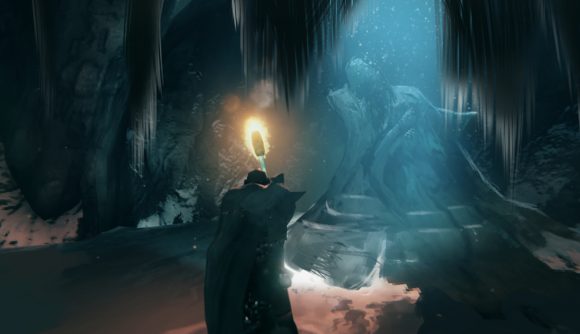 Valheim‘s Hearth and Home update has been with us for a month now, and the devs at Iron Gate are starting to offer a few more details on what’s next. Some of these Valheim updates are still quite far out, but the Mistlands will be the next big biome update. However, that’s still quite far away – in the meantime, the studio’s working on Mountain caves.

Iron Gate stresses that the images you’re seeing are merely concepts, but those concepts look mighty enticing. As the devs explain in a blog post, “currently, our dungeon master Erik is teaming up with the art department to work on something to make the Mountains a bit more interesting, especially for those of you who love to explore new places”.

Those caves are planned as one part of a series of smaller updates to help fill the time until the proper Mistlands get added to the game. The devs note that it’s “still too early to say what the implementation of the Mistlands will mean for your existing worlds,” so you should maybe be prepared to let go of some old stuff if you want to explore the new biome.

Iron Gate’s CEO shared a very early look at the Mistlands terrain a few weeks ago.

And here’s one more look at those mountain caves. 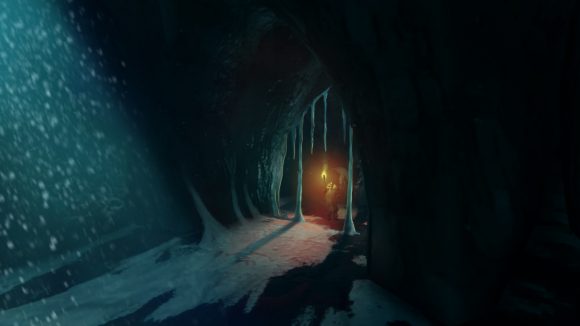